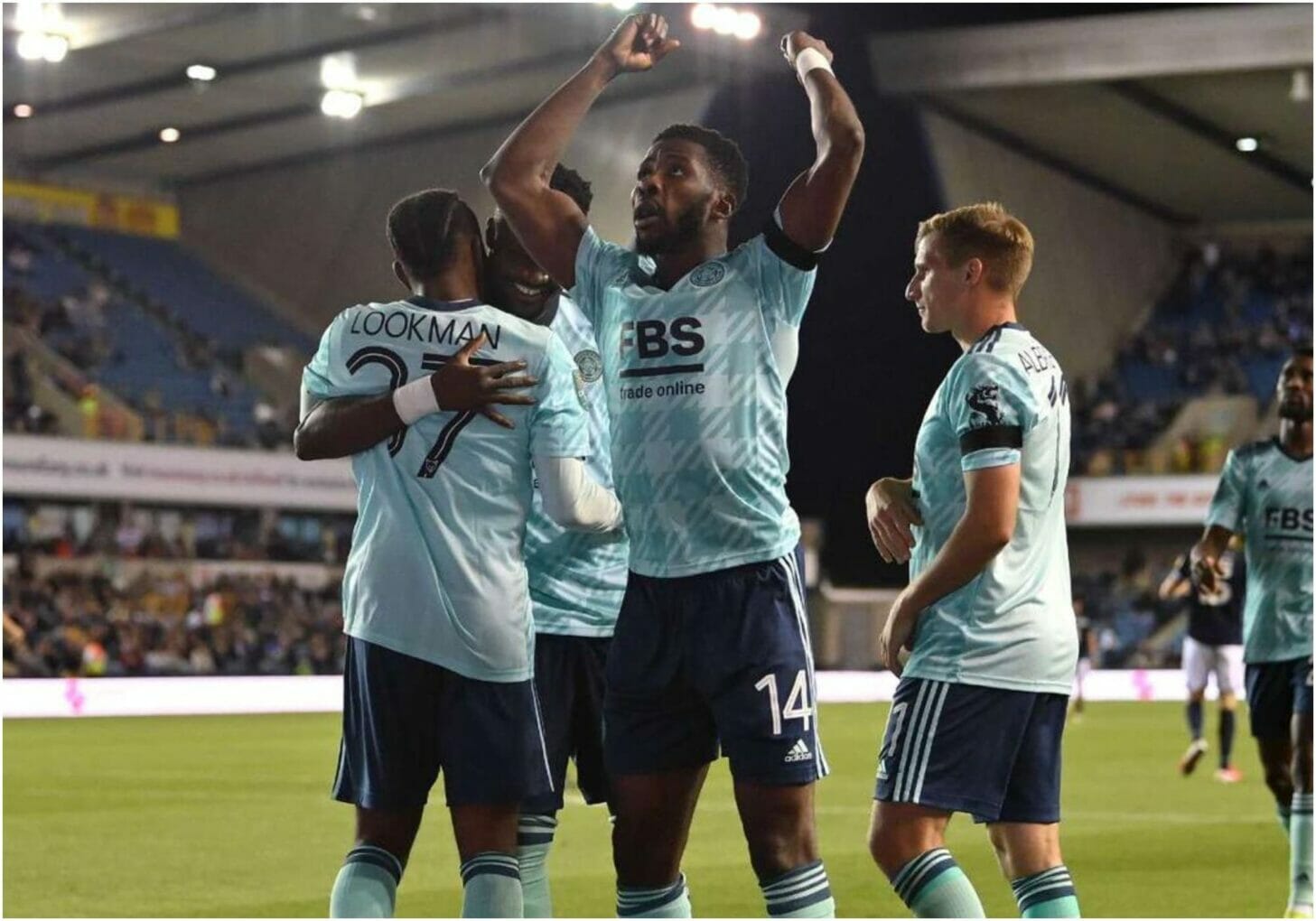 Super Eagles interim manager, Austin Eguavoen, has given reasons why Kelechi Iheanacho, is struggling for both Leicester City and the national team.

According to Eguavoen, the 25-year-old has not been able to take his game to the next level because he plays two different roles for club and country.

However, Iheanacho plays behind the striker or as an attacking midfielder for Nigeria.

Iheanacho was expected to become a superstar after he starred for Nigeria’s Golden Eaglets at the 2013 FIFA U17 World Cup in the United Arab Emirates.

The 25-year-old has had some top moments since he joined Leicester City from Man City in 2017.

But his time at the Foxes so far has been mostly underwhelming and Eguavoen believes the reason for Iheanacho’s struggles is because he doesn’t play the same role for Leicester and Super Eagles.

“Iheanacho is okay, but the only little problem is in Leicester, he is playing a different position,” Eguavoen told Elegbete TV.

“He comes to Nigeria, he plays in a different position.”

“I think the sooner he settles for one position, I think the better for him.”

Iheanacho is expected to be part of Eguavoen’s Super Eagles team for the 2021 Africa Cup of Nations, AFCON, in Cameroon.