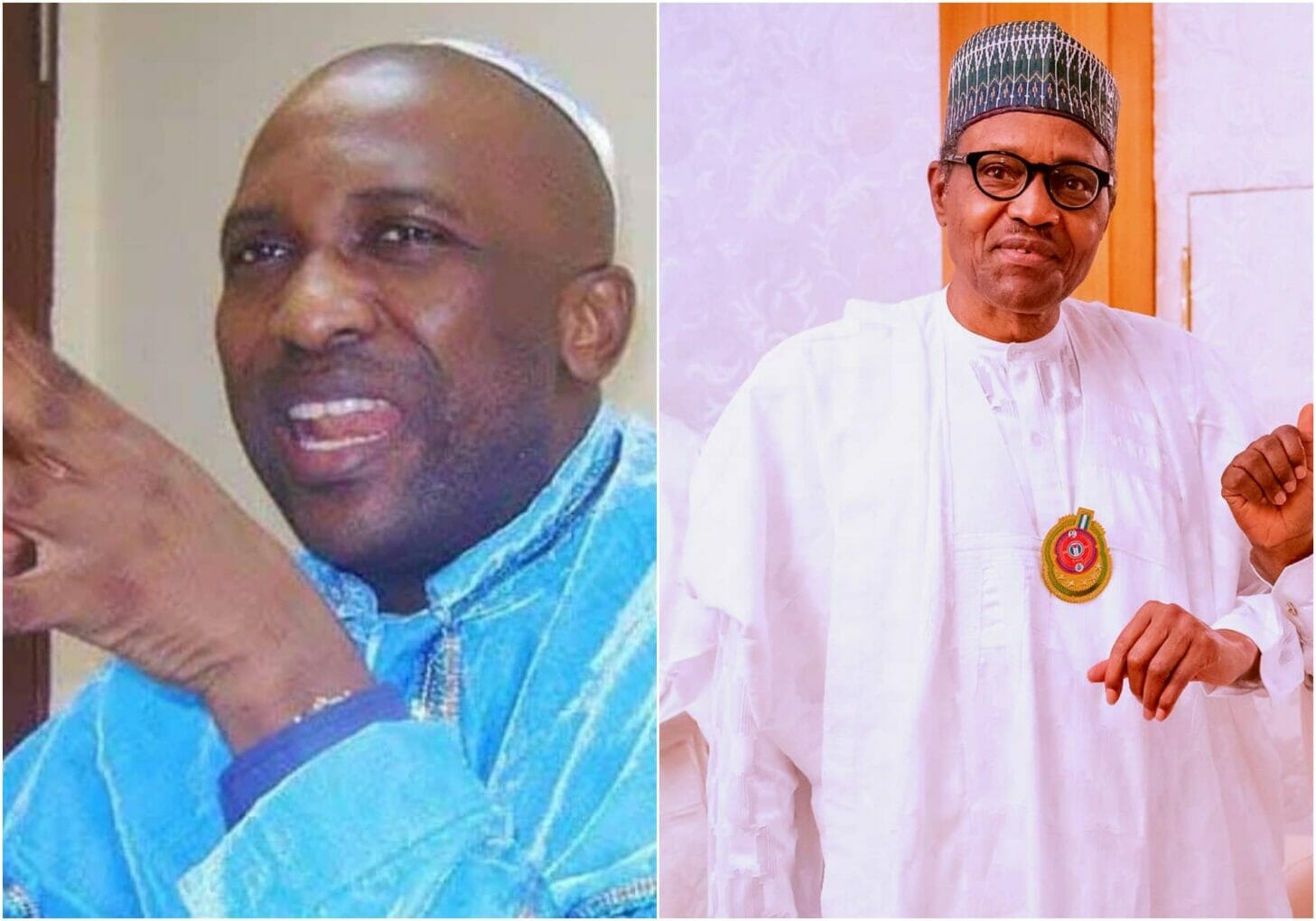 Primate Elijah Ayodele, the Leader of INRI Evangelical Spiritual Church, has released his prophecies for 2022.

They were contained in a 90-page document which was released before the media.

The cleric warned against the crash of a Presidential Jet in Nigeria, noting that there will be crashes in other parts of the world.

“I foresee a Military Base being attacked in Africa. Mali, Burkina Faso, Central Africa Republic, Chad, Uganda, Burundi, Guinea, Cameroon and Nigeria must be very careful so as to avert an attack on their military facilities,” he said.

He also said there would be crisis in the main opposition Peoples Democratic Party, PDP, adding, “Some PDP core cabals will gang up against the new chairman.

“PDP must be very vigilant so that they won’t make mistakes which will affect their chances of coming to power.

Primate Ayodele further predicted that Buhari government will fail to address the problems of insecurity, corruption, Fulani herdsmen attacks and many more.

“The spirit of God says the economy will remain unhealthy. Crises will erupt in schools to the effect that students will be kidnapped, strange attacks on students and school premises.

“The spirit of God says herdsmen will become full blown terrorists as they will become something else in terms of their modes of operation. “

He warned that anyone who is coming forward to become the “President of Nigeria without the requisite quality will damage the fabric joining us together and also sink the country.

“In 2022, Buhari should watch his health in January, March, June, August and September,” he warned.

On the crash of presidential jet, he added, “The spirit of God says in the month of March, July, September, November and December, the Presidential Jets must be checked properly so that they will not have technical faults that will cause any catastrophe.”