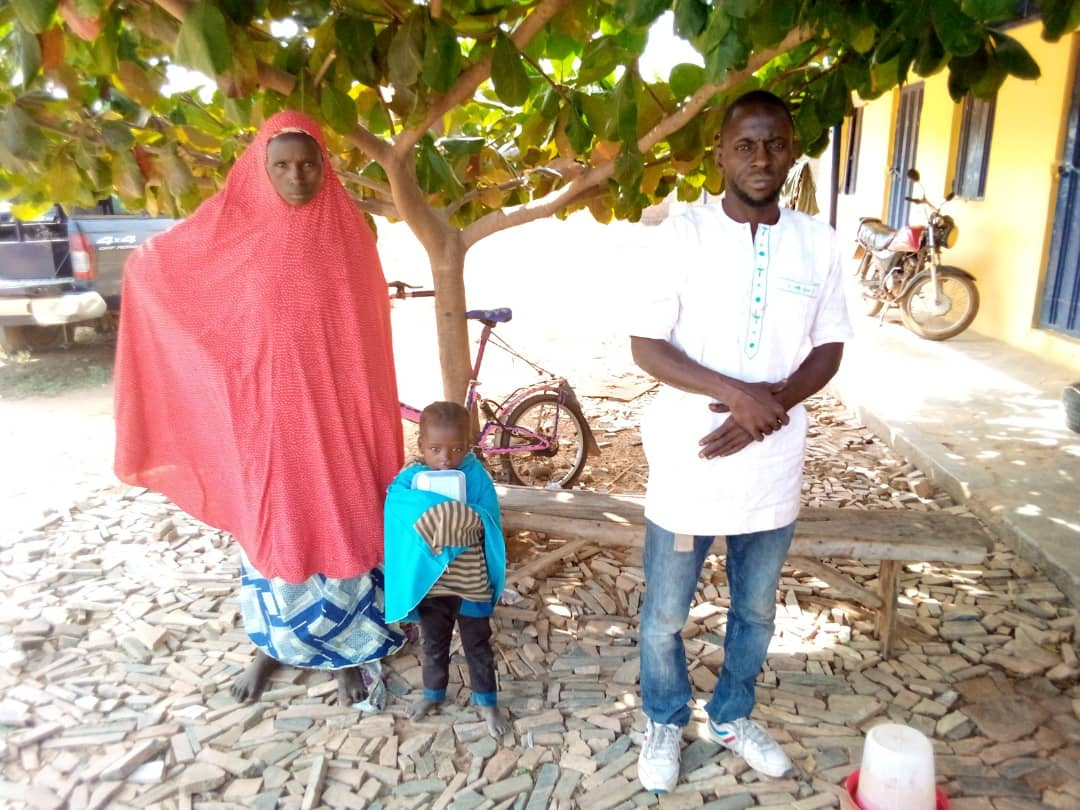 48 traders rescued after they were abducted by bandits in Kaduna

The police in Kaduna state have rescued forty-eight traders who were almost abducted by bandits while traveling along the Birnin Gwari to Kaduna express way on Wednesday, December 22.

A statement released by the spokesperson of the state police command, DSP Mohammed Jalige, said at about 9.30, a team of Policemen while escorting a convoy of traders from Udawa village in Chikun LGA along Birnin Gwari to Kaduna came under heavy gunshots by armed bandits which led to the kidnap of a score of persons. However, the escort team reinforced themselves and engaged the bandits in a tactical pursuit in order not to harm the victims.

Jalige said the approach exhibited by the Officers forced the bandits to retreat, abandoning their victims and scampering with bloody gunshot wounds. He mentioned that the operatives succeeded in rescuing forty-eight people to safety. He said they were profiled and subsequently escorted to their destination safely.

”It is equally important to note that information available to the Command has it that one woman is yet to be accounted for. Meanwhile, an effort is being intensified to ensure her safe return while additional manpower will be mobilized to the area to safeguard lives and properties of civilian population in the area.”he said

The state commissioner of Police has commended the Officers for their resilience in the face of danger while serving their fatherland and tasked them to be adequately equipped and alert while embarking on such duties.