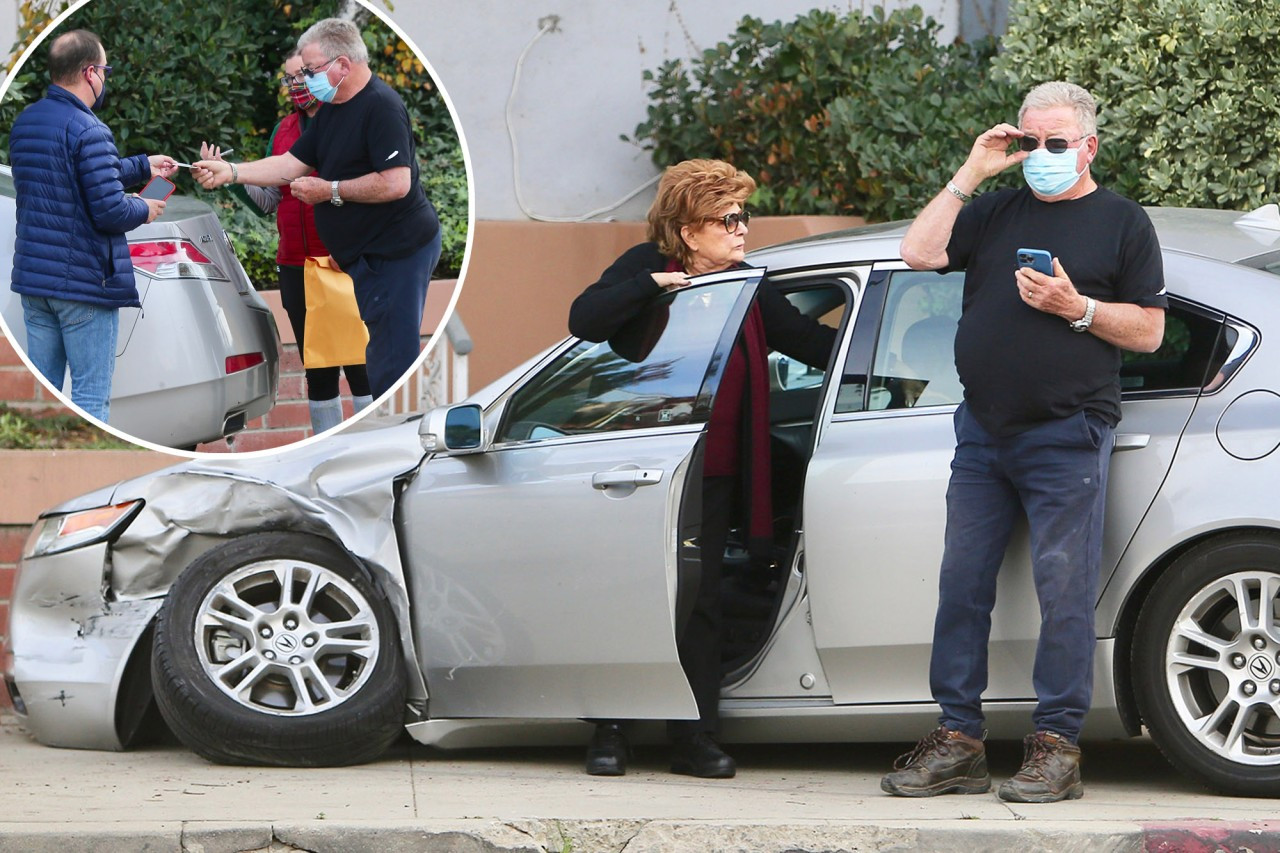 Shatner was driving alone in his black Mercedes-Benz SUV when he got into an accident with an unidentified woman driving a silver Acura sedan.

It’s unclear how the incident happened, or who caused it, but it appears both cars were damaged in the wreck.

Photos from the scene showed Shatner’s slightly damaged Mercedes parked near a meter, while the other vehicle was propped up on the curb.

A Los Angeles Police Department  spokesperson who revealed that they did not file an accident report because no one was injured, disclosed that the actor and the mystery woman exchanged information.

Actor, James Franco admits sleeping with students of his school