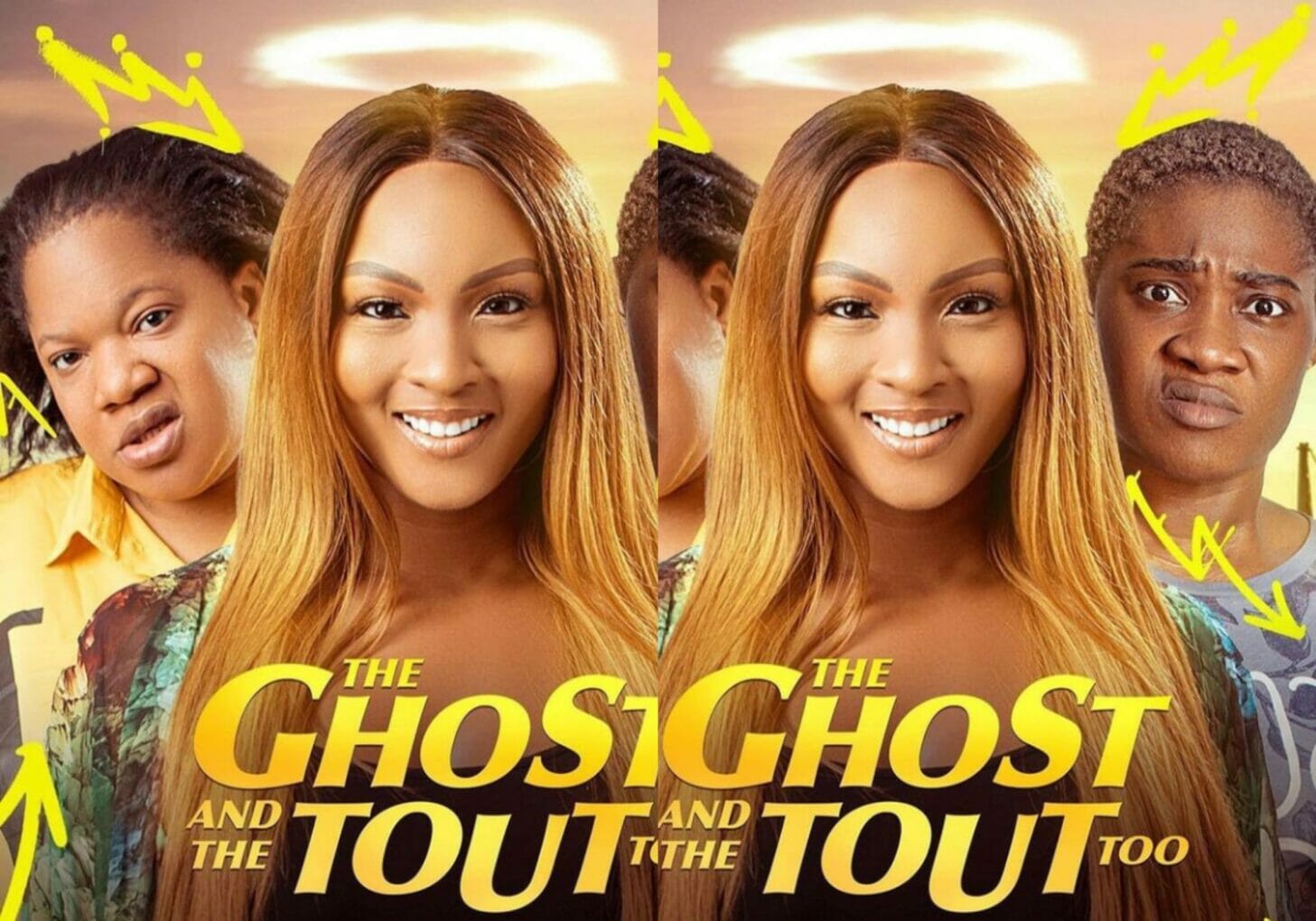 Amidst criticisms, Toyin Abraham’s movie ‘The Ghost and the Tout too’ beats other 2021 movies, rakes N134M

Nollywood actress Toyin Abraham has taken to social media to brag about her latest achievement as her fans and colleagues stormed the comment section with congratulatory messages.

A tweet shared on her Instagram page shows that Toyin Abraham’s movie ‘The Ghost and the Tout Too’ beat other 2021 movies such as prophetess, my village people, Ayinla, breaded life and many others.

According to the Nigerian box office analyst, Toyin Abraham’s movie raked N134.4 million on the list of top hit movies in 2021.

Kemi Filani recalls that Toyin Abraham and Funke Akindele got tongues wagging a few months ago when they both chose the same date, September 10, 2021, to release their movies, ‘Ghost and the tout too’ in the cinemas and ‘Omo Ghetto the saga’ on Netflix.

Actress Iyabo Ojo further fueled the rivalry by calling out Funke Akindele days after the movies were released for paying a popular movie citric to ruin Toyin Abraham’s movie.

However, Toyin Abraham, in an interview, debunked having any issue with Funke Akindele stating that the mother of two is among the people she respects in the Nollywood industry.

According to Toyin Abraham, Funke Akindele is her senior colleague, and she respects her so much. Still, many people always mistake family, friends and colleagues as she cannot be friends with everyone.