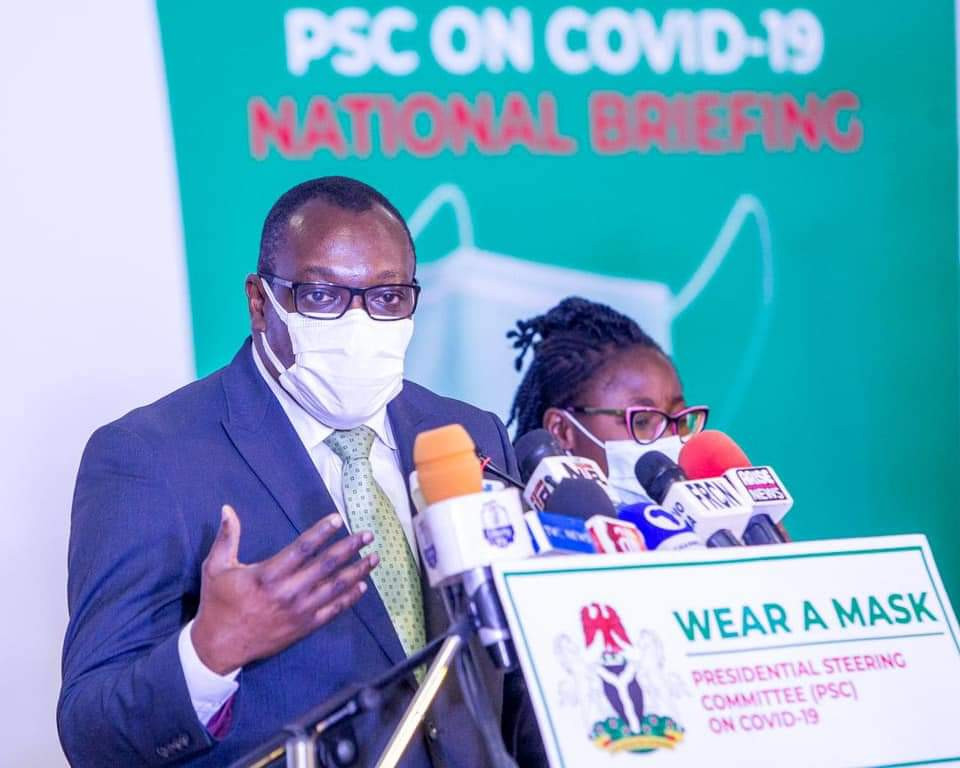 Director-General of the Nigeria Centre for Disease Control (NCDC), Ifedayo Adetifa has raised an alarm of isolation centres getting filled up in some states in the country.

Adetifa who disclosed this in an interview on AIT’s Kakaaki programme on Thursday December 23, also revealed that the Omicron variant is more transmissible than the Delta variant and appears to have a shorter incubation period.

“It is responsible for the increase that we’re seeing in COVID-19 cases, but it is also important to note that even as that is happening, the existing Delta variant is still persisting. It’s either slowly being replaced or has already been replaced by Omicron.

“In addition to the wave, isolation centres and treatment centres in some of our cities, especially those that typically have the highest burden, are already beginning to fill up.”

On reluctance of Nigerians to get the COVID-19 vaccine, the NCDC DG said;

“We’re allowing transmission to continue in an unmitigated fashion which means that there’s a risk, even with moderate and severe cases, our health care system may get overwhelmed.

“If it’s beginning to look like our health system is about to be overwhelmed, then government may be forced to put in place more stringent measures which may include restrictions on gathering, and even curfews.”

On claims of expired vaccines being administered in the country, Ifedayo said;

“Federal government does not allow the use of expired vaccines.

“We have in place very robust mechanisms to allow us to retrieve vaccines from the system when they’re near expiring.”