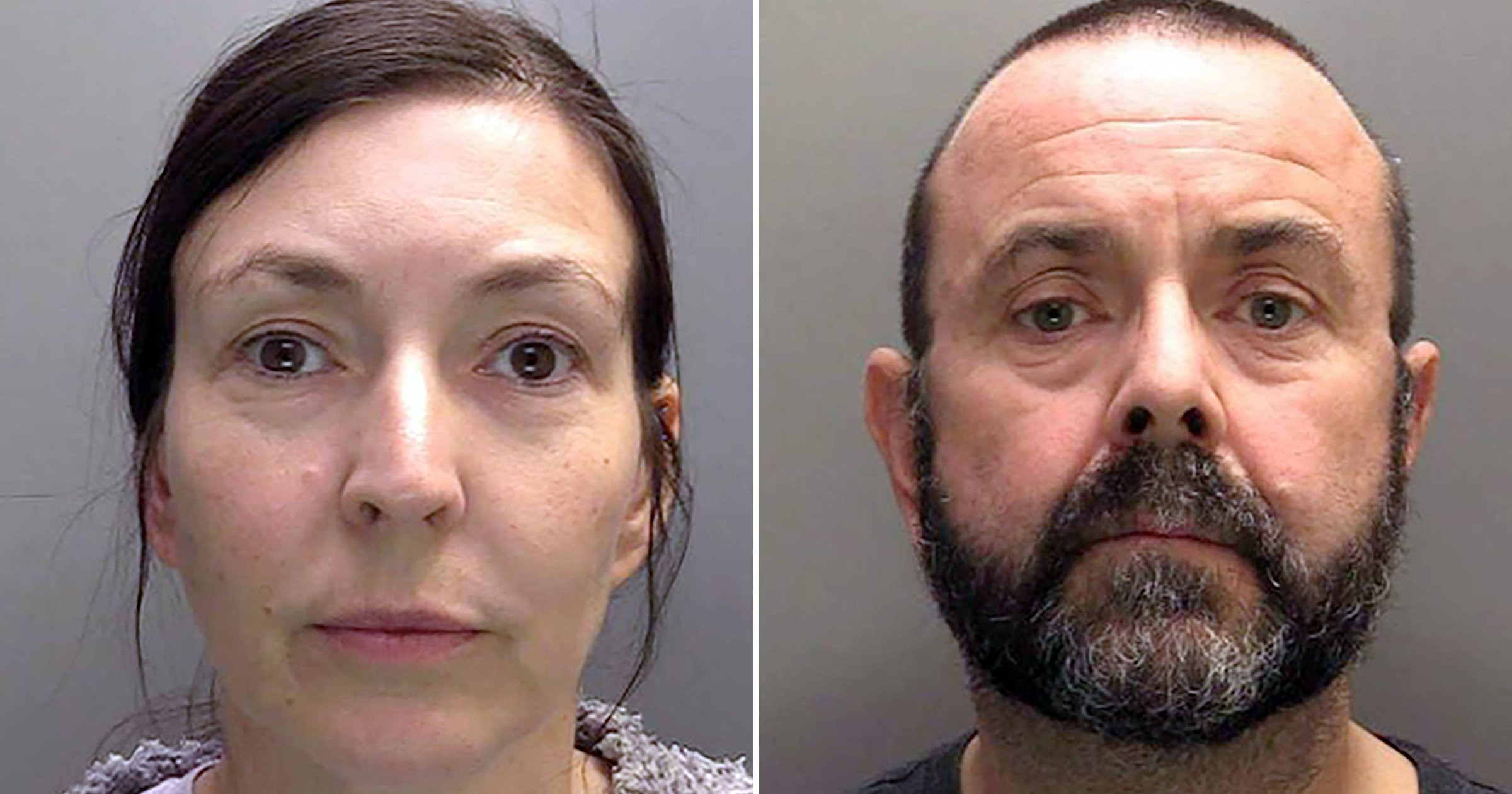 44-year-old Julie Morris who “giggled” as she and her boyfriend raped a young girl who is under 13, has been jailed.

The deputy headteacher reportedly had “graphic and depraved” fantasies with partner David Morris, 52, and it became a “sordid” reality.

The couple filmed themselves abusing and raping the victim with Julie giggling as they attacked their victim. Julie also reportedly sent photographs of children at the school to David who shared her surname but was not her husband, but cops said it was not indecent nor criminal and the kids were not abused.

The former deputy headteacher admitted 18 child sex offences that are unrelated to her job as safeguarding lead at St George’s Central Church of England Primary School near Wigan. After cops obtained a video of them raping the minor, Julie claimed the victim wanted to take part.

Julie who has now been jailed for 13 years, was slammed by Judge Andrew Menary. Menary said;

“Every now and again you see cases, the circumstances of which are almost beyond belief.

“This is one of those cases. It demonstrates that human depravity really knows no depths.”

Her boyfriend David, 52, who previously admitted a string of child sex offences, was jailed for 16 years.

It was also learnt that the couple met on Plenty of Fish after separating from their partners in 2016. Prosecutor John Wyn Williams said the relationship “quickly became intensely sexual”.

“The communication between them became graphic and depraved, which led to some of their sexual fantasies becoming a reality.”

The couple’s “sordid secret” was exposed when police found a conversation about sexual abuse of children involving David in a phone seized during a search warrant. He was arrested, but later cautioned and released.

A number of devices were seized, which showed the recordings of rape and sexual abuse. They were arrested the following day as they attempted to flee to Lake District in a camper van with £10,000.