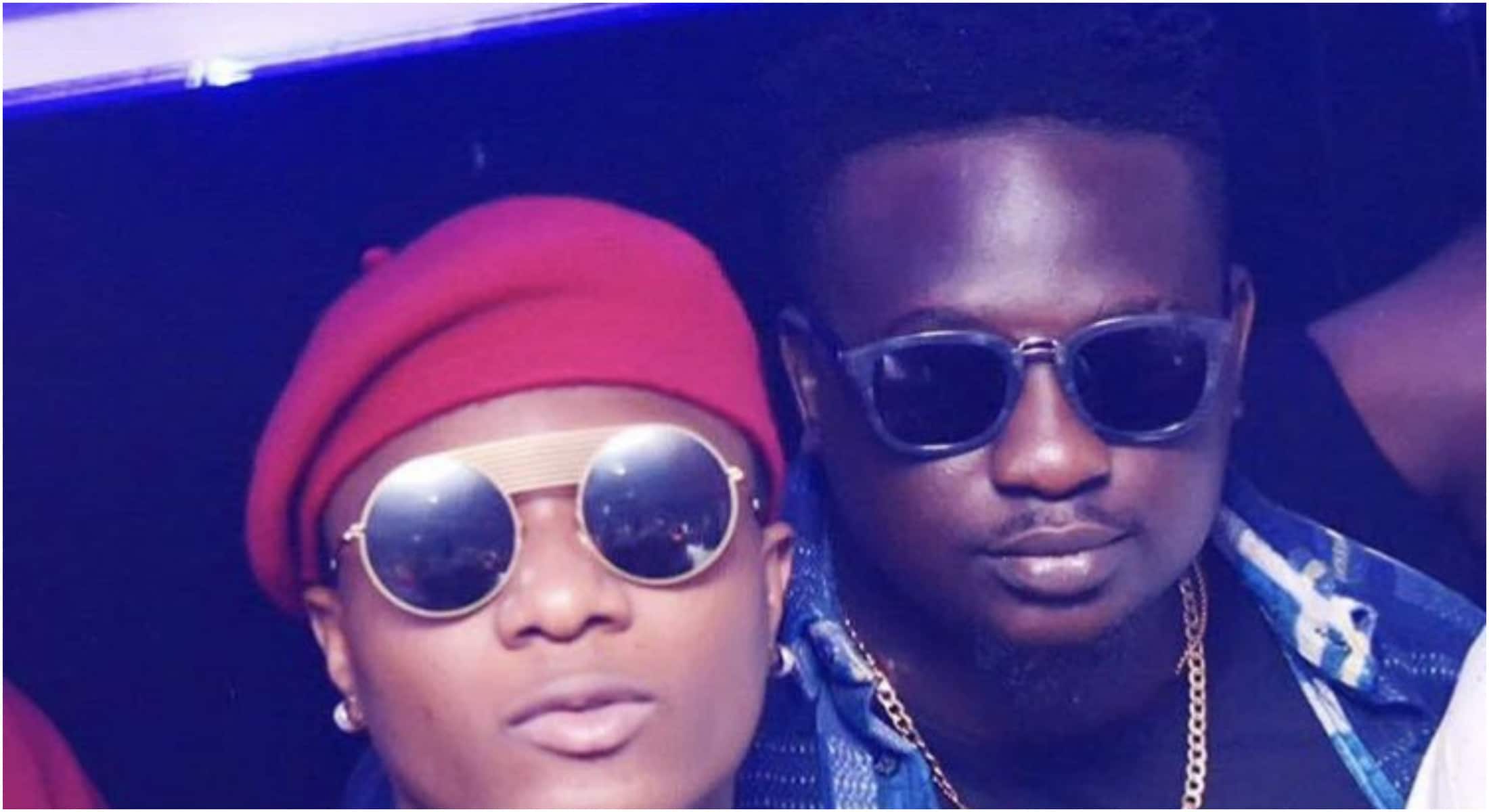 Grammy Award winner, Wizkid narrated how Wande Coal helped him when he was a budding artiste.

The ‘Essence’ crooner made this known during his recent performance at the Flytime Music Festival in Lagos.

“I remember when I was making my first single, Wande Coal was also there for me, made me sleep in his room when I had nowhere to go,” he said on stage.

His revelation has elicited different comments from fans.

@Rukkiestiches: He be like the gals too much for big Wiz front him prick rise oh

@Shizzymatoto: One person he respects a lot in the industry is Wande

Wizkid also performed on stage with Wande Coal, thrilling the crowd with the latter’s hit song ‘You Bad’.

In September 2014, Wizkid released the self-titled second studio album, Ayo. The album was supported by six singles, including the song ‘Jaiye Jaiye’. Wizkid left E.M.E after his contract expired. In 2016

The older man took to his Instagram page to share a video of himself as he took delivery of the new luxury car.

According to him, the car was a surprise gift from the singer.

He wrote, “What a way to start the new week. Another surprise from @wizkidayo himself. I can’t thank you enough.”