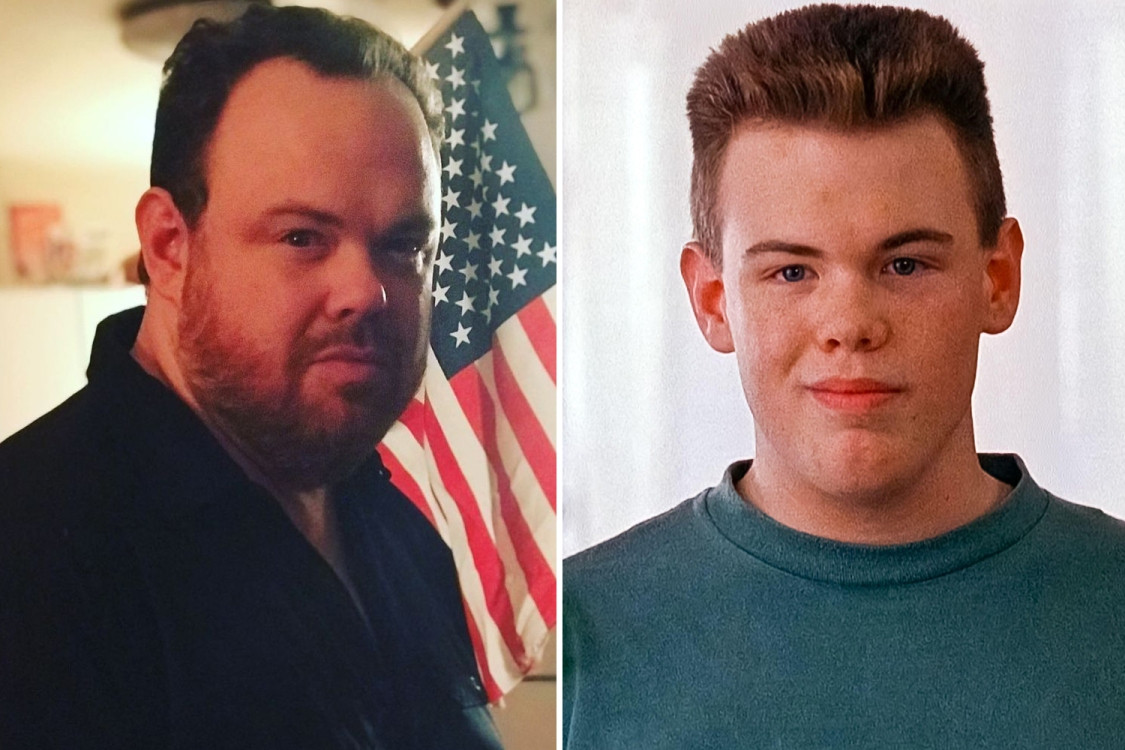 Home Alone actor, Devin Ratray has been arrested following an altercation with his girlfriend earlier this month.

Sources told Fox News that the actor “turned himself in and was processed through and bonded out” on Wednesday.

The actor’s arrest came a week after Oklahoma City police told PEOPLE that they consider the matter closed and do not expect any arrests in the case.

Ratray rose to prominence in the early 1990s when he played Buzz McCallister, the older brother to Macaulay Culkin’s character, in the first two Home Alone movies. According to a heavily redacted police report obtained by Page Six, the woman alleged that Ratray punched her in the face, covered her mouth with his hand and tried to strangle her.

The woman was reportedly identified as Ratray’s girlfriend. She told police that they got into an argument at a bar, and she left him to return to their hotel room. She said Ratray followed her back to the hotel, where the physical altercation allegedly occurred.

Singer, Kizz Daniel shares adorable photo with one of his twins, Jalil