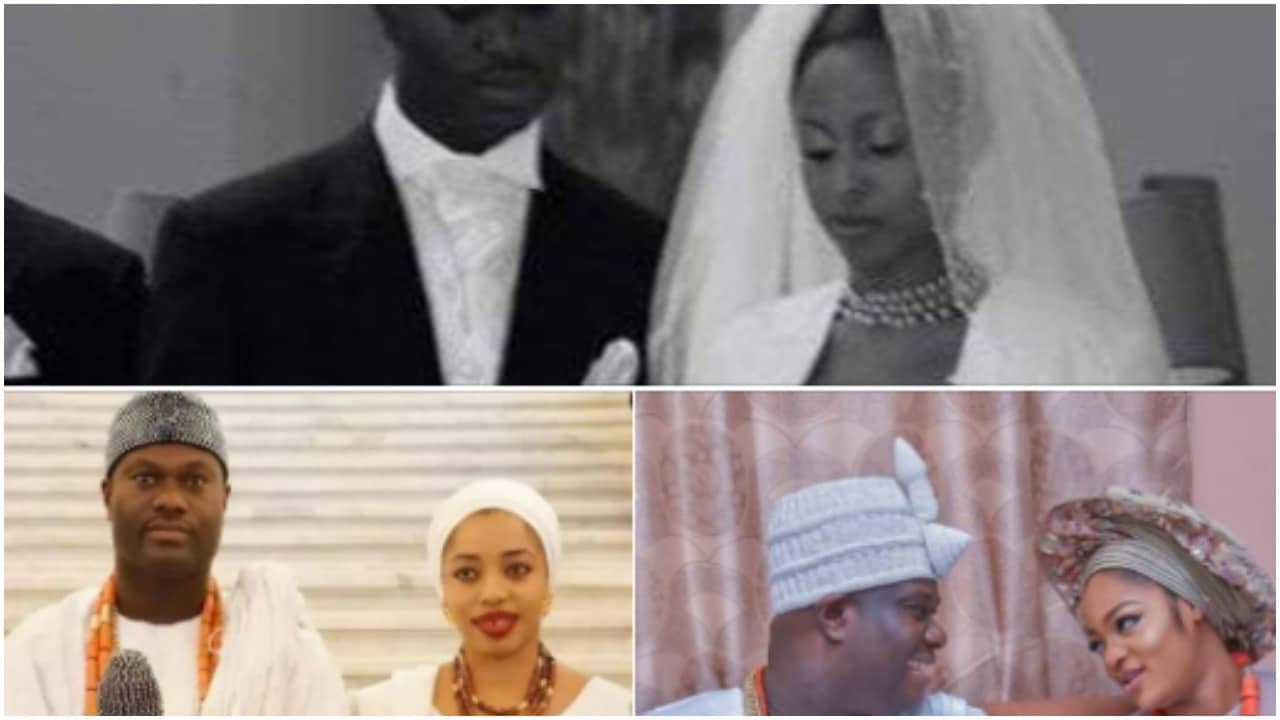 “How many wives within four years?” Ooni of Ife mocked after being dumped by Queen Seyi Naomi

The Ooni of Ife, Oba Enitan Ogunwusi is currently being mocked on social media after being dumped by his latest Queen, Prophetess Seyi Naomi.

Kemi Filani reports that the first-class Osun monarch has been married three times and the marriages have failed.

Before his marriages, the Ooni was in a relationship with Omolara Olatunbosun. The relationship produced his 29-year-old daughter, Princess Adeola.Afterwards, he married Adebukola Bombata in 2008.

This was seven years before he became the Ooni of Ife. The couple parted ways after he ascended the throne of his forebears.In 2016, the Ooni went all the way to the Benin Kingdom to marry his second wife, Olori Wuraola, who is now known as Queen Zaynab-Otiti Obanor.

The marriage ended in 2017 with the reason for the divorce never stated.In 2018, the Ooni married Evangelist Naomi from Ondo State.

Upon their marriage, she became known as Olori Silekunola. She announced her divorce from the Ooni on Thursday, December 23, 2021, stating that the public persona of the king was different from who he really was.

The revelation has since sparked reactions against the Ooni of Ife on social media.

A franklin Daniel wrote “The degree to which we can pretend is limited. No matter how skilled we are at making people believe we are A, time will soon unfold the beast or angel in us.These women surely do have their shortcomings, but a pattern is getting clear—Ooni has to check things in his own life.”

One Fade wrote “The problem is definitely from the king,how many wives have left him,nawa o”

One Omolola wrote “How many wives within four years,this ooni get problem joor”

”Did God change his mind?”- Comic actor Ogbolor tackles people who get divorced months after saying ”My marriage was ordained by God”