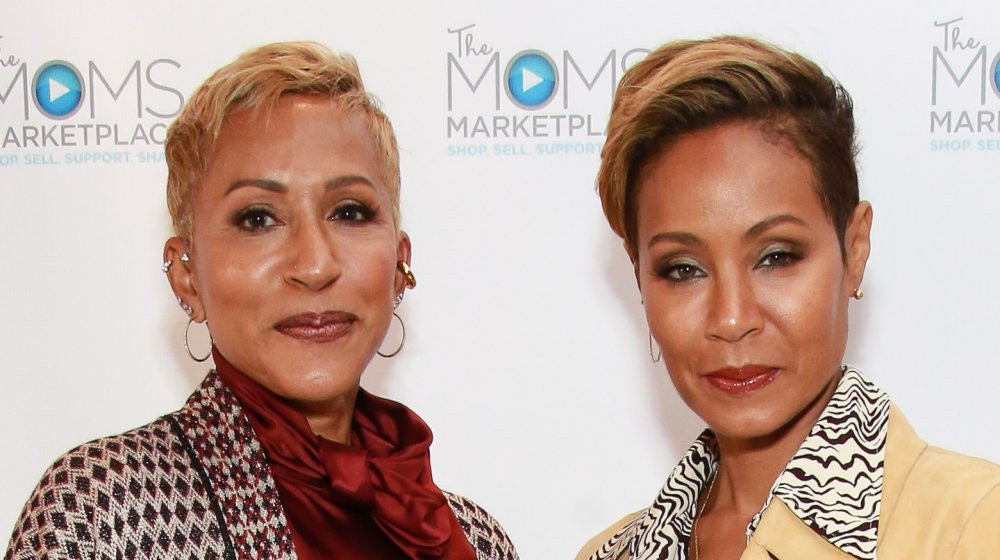 The 68-year-old Red Table Talk co-host who opened up about her sobriety journey in a video she shared on Instagram, said she takes it day by day. Adrienne also quoted Narcotics Anonymous’ mantra of “one day at a time,” before referencing a passage from the program’s Basic Text.

“So I’m outside and I just wanted to take a few minutes to be peaceful and still.

“Today is my anniversary, my clean date. 31 years.”

“When at the end of the road we find that we can no longer function as a human being, either with or without drugs, we all face the same dilemma.

“Either go on as best we can to the bitterends; jails, institutions or death  or find a new way to live.

“That passage couldn’t be more appropriate on a day like today because for me, that passage is about surrender.

“I spent so many years in that insanity of active addiction, running in and out, and just that revolving door, you know, trying to get my life back together. That surrender was a struggle. But it was the surrender that was the beginning of the change in my life.”

Banfield-Norris detailed her past drug addiction during an emotional episode of Red Table Talk in 2018 with daughter Jada Pinkett Smith, admitting that she “abused drugs for over 20 years.”

“I think I didn’t find out my mother was addicted to heroin until I was in my teens. You could tell when my mother was high when she couldn’t pick me up from school on time or was falling asleep in the middle of something.

“You just realize, oh, that’s not being tired, that is like, a drug problem.”

Adrienne Banfield-Norris then admitted that she got clean when a man she was interested in wanted to start a relationship with her; however, she got to a point where she wanted to stay clean for no one else other than herself, and eventually, religion began to play a huge part in her clean lifestyle.

“I had to come to the understanding that there was a power,” she said. “That God had been looking out for us, you and me both, through all of that. And I just had to let go and surrender so I could receive what he was trying to give to me, through other people.”

83-year-old Alaafin of Oyo pictured exercising in his palace