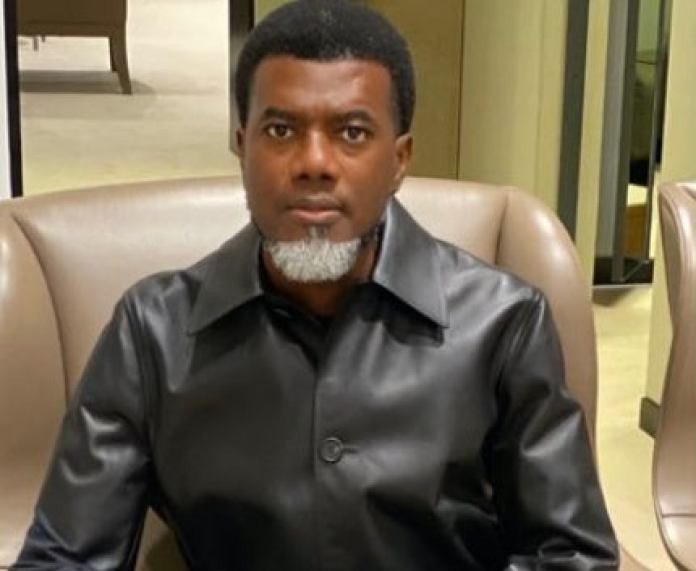 Former presidential aide, Reno Omokri has dished out a “nugget” addressed to men ahead of the new year.

Omokri in his tweet, claimed that some of the negative things that occur to some men are traceable to “urgent 2k girls” who they co-mingle with alongside other guys. Claiming that fornication makes people one, he also told men with high libido not to fornicate but to marry instead.

Omokri also told men who found it difficult to get a breakthrough in 2021, not to give money to women in 2022. He added that they should sow a seed in the life of their parents for the first 6 months of the new year and watch God bless them.

Truck crushes female traffic warden to death in Calabar; colleague falls off van and dies while conveying the corpse to hospital (videos)