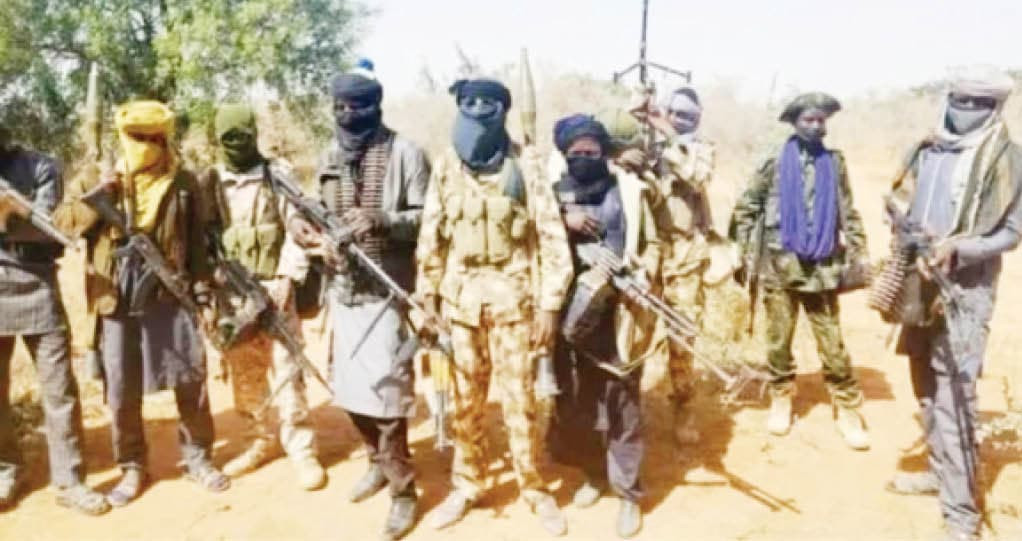 The Nigeria Immigration Service (NIS) has raised alarm over alleged plans by some terrorists from neighboring countries to carry out attacks in some places in the Federal Capital Territory FCT.

The memo read in part

“The office of the Ag CGI is in receipt of a Security Report (URGENT) from the Presidency (OSGF). The import is about a looming attack on Nigeria’s Capital City, Abuja between 17th and 31st December 2021.

The planned attack is purportedly being led by one DRAHMANE, OULD ALI, aka Mohammed Ould Sidat, an Algerian national to be assisted by one Zahid Aminon, a Nigerien national.”

According to the memo, the foreigners who are planning to enter Nigeria from Mali through the Niger Republic, have four accomplices who are already in the country.

The memo directed personnel at the borders to; “intensify alert levels, emplace necessary countermeasures at all entry/exit points – Air, Land, Sea/Marine, including, but not limited to, surveillance, rigorous search on persons and vehicles, transhumance, to effectuate the immediate arrest of these terrorists/countervail this and any terrorists attacks in Abuja.”

Jeff Bezos and girlfriend Lauren Sanchez can’t keep their hands off each other as they vacation in St. Barts