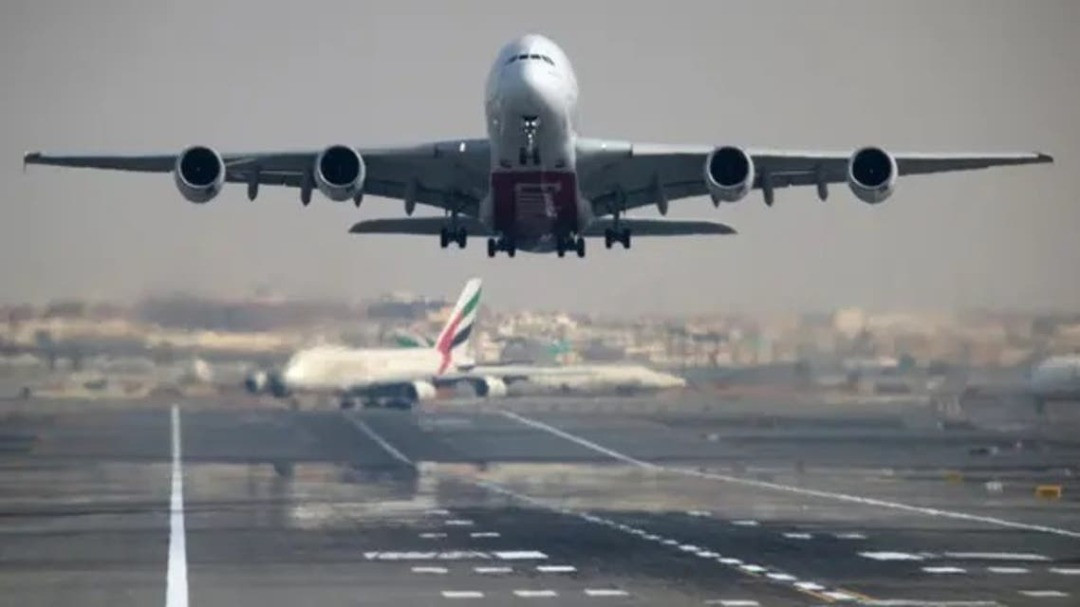 The United Arab Emirates has again directed the suspension of all inbound flights for national and international carriers and transit passengers from Nigeria and three other African countries.

UAE’s National Emergency Crisis and Disasters Emergency Management Authority and the General Civil Aviation Authority announced this development on Thursday, December 23. According to the agency, the suspension, which would take effect from Saturday, December 25, was due to the emergence of Omicron and a spike in COVID-19 cases.

Apart from Nigeria, other suspended countries are Kenya, Tanzania, and Ethiopia. Flight operations will continue to transport passengers from the UAE to the same countries.

“The UAE nationals, their first degree relatives, diplomatic missions, official delegations between UAE and these countries and Golden residence holders are excluded from this decision.

A 10-day quarantine and a PCR test on the ninth day of entering the country is required for UAE nationals, their first-degree relatives, diplomatic missions and golden residence holders,” the statement read in part

According to the UAE agency, it is required for those coming from the four countries through other countries to stay in the latter countries for at least 14 days before being allowed to enter the UAE.

Also, the statement noted that UAE citizens are barred from traveling to the four African countries except for the country’s emergency treatment cases, official delegations, and scholarships.