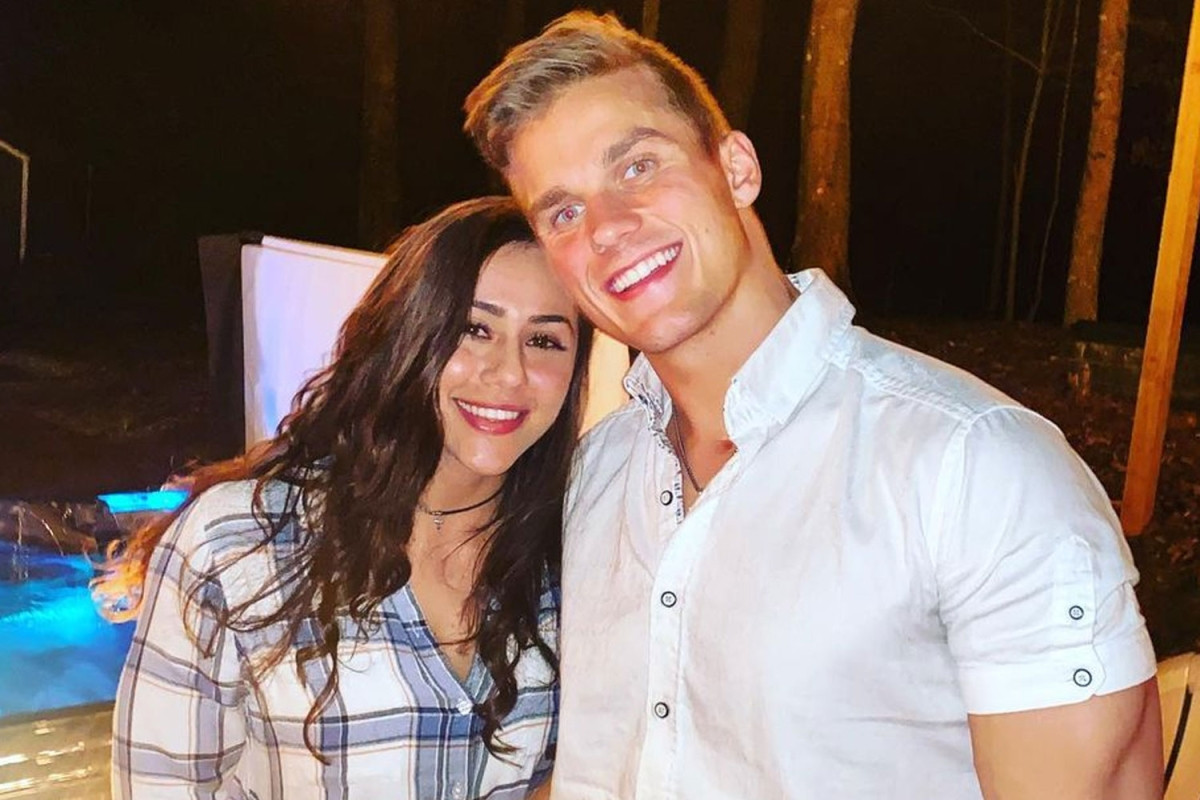 US lawmaker, Madison Cawthorn and wife divorcing after 8 months of marriage

US Rep. Madison Cawthorn and his wife, Cristina, are divorcing after only eight months of marriage.

The 26-year-old Congressman admitted in a joint statement that their lives changed “overnight” after he was elected to Congress.

The conservative lawmaker and his wife Cristina Bayardelle Cawthorn said they made the “enormously difficult decision”, citing the boilerplate irreconcilable differences.

“When my wife Cristina and I were engaged, I was not a member of Congress. I felt called to serve and we both agreed that I should run.

“Our victory was unprecedented. But overnight, our lives changed.

“That change has been both hectic and difficult, it’s neither the pace nor the lifestyle we had planned for. From the outset, we committed to make things work, to fight for our marriage, and seek counsel for balancing the enormity of such a transition in life.

“Together, we released that balance was not attainable, and that we had irreconcilable differences between us. While it was an enormously difficult decision, Cristina and I have mutually decided to divorce. We ask for privacy as we work through this privately.”

The couple married in early April on the seven-year anniversary of the car accident that paralyzed Cawthorn and bound him to a wheelchair.

At the time, the young lawmaker called the wedding “the greatest honor, privilege and adventure of my life.”  The two went public with their relationship just months before in October, when Cawthorn announced their engagement.

While the two gushed over each other, with his then-fiancee saying she “knew he was the one” after just four months, their engagement was overshadowed by renewed allegations of sexual misconduct from when he was in college.

The allegations, originally brought up during his campaign in 2020, were made by several women who accused Cawthorn of inviting them on “fun drives” where he allegedly made sexual advances.

Cawthorn has vehemently denied the allegations, saying he has “never done anything sexually inappropriate in my life.”

Since his wedding, Cawthorn has emphasized the importance of his role as a husband over his job in Congress, even if that means missing several votes.  In May, the 26-year-old defended missing 15 votes in one week while being on his honeymoon in Dubai.

Tiffany Haddish ‘disappointed’ by Common’s comments about their breakup