Superstar singer, Wizkid, has publicly appreciated his colleague, Wande Coal, for accommodating him when he had nowhere to go. 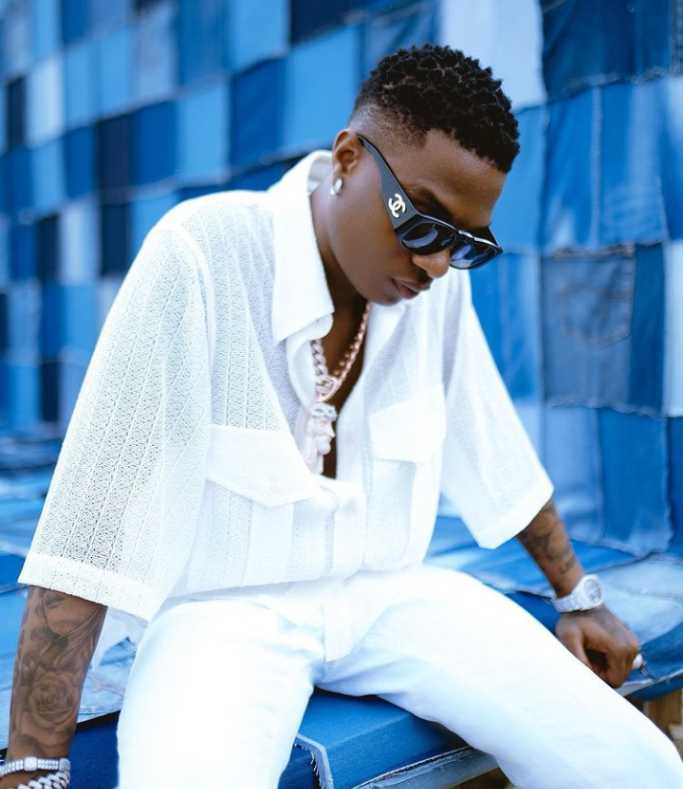 The Grammy award-winning artist yesterday, at the FlyTime Music Festival, paused his show to express gratitude to the veteran singer.

According to him, as an upcoming artist in the music industry, Wande Coal accommodated him in his home when he was holeless and had nowhere to go. 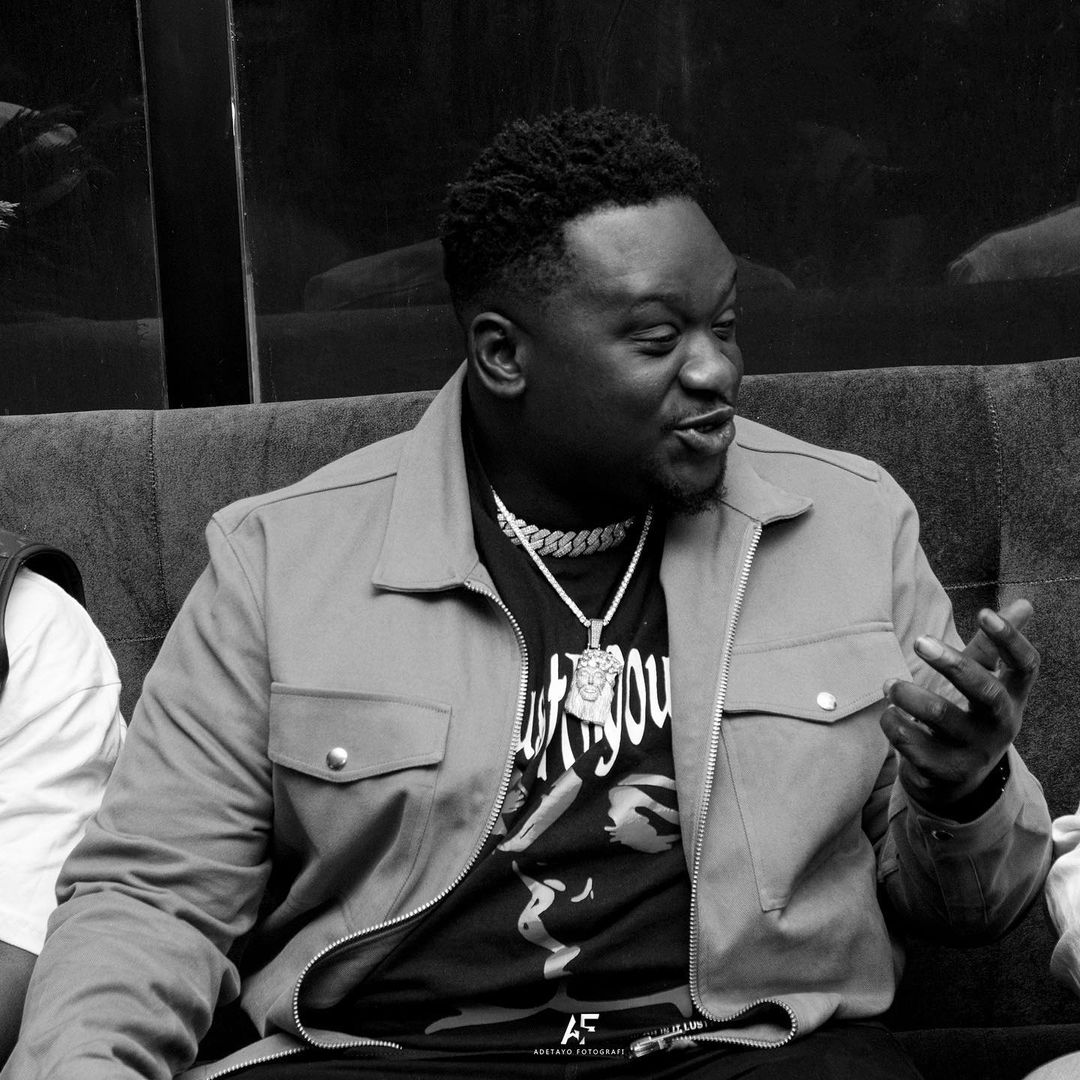 Wizkid described Wande Coal as someone who’s special to him and recounted many of the sacrifices Wande Caol made for him at the beginning of his career.

“I remember when I was making my first single, Holla at your boy, Tease me, Don’t Dull, Wande Coal was always there for me mehn. He let me sleep in his room when I had nowhere to go. I just want to say a big thank you to that guy, that’s a very special human being.” He said.

Kano’s Governor was caught on camera stashing bribes in dollars. Has the Hisbah interrogated him?