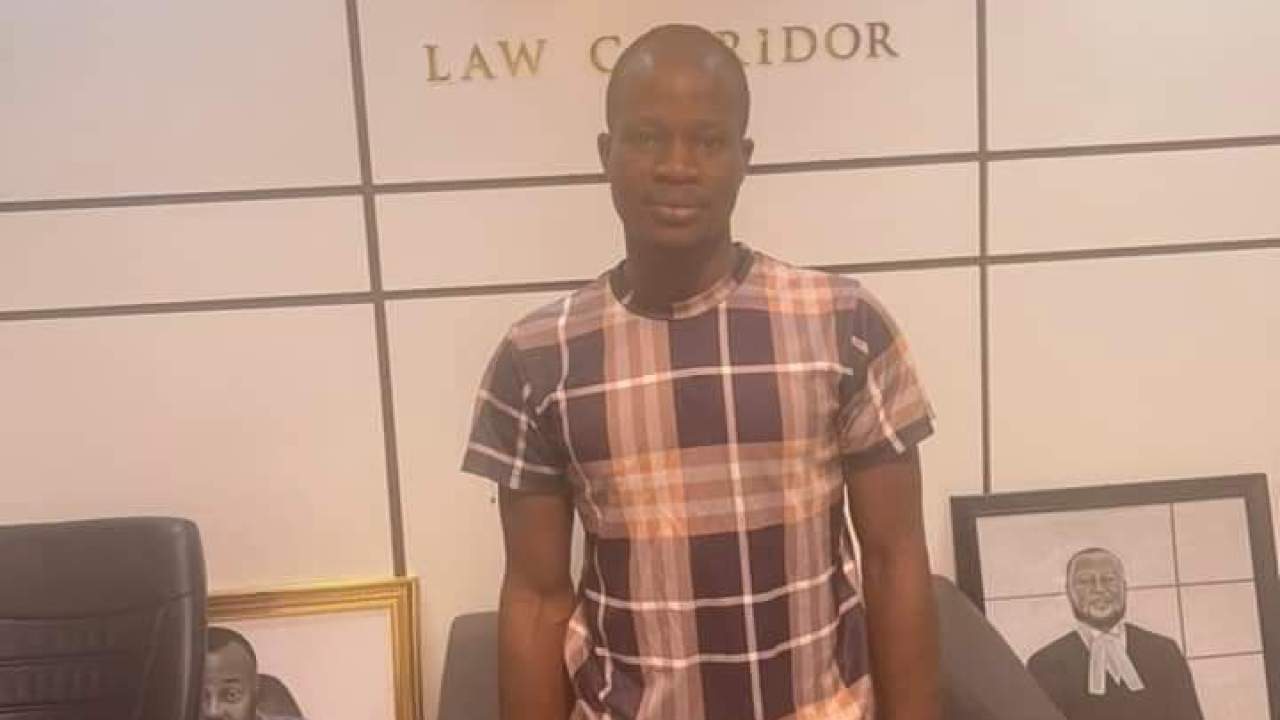 The Department of State Services (DSS) has released one Dada Ifasooto after about six months in detention.

He was taken into custody on July 16, 2021, two weeks after the DSS stormed Igboho’s Ibadan residence in a Gestapo style, killing two of his aides and arresting 12 others.

Though the 12 detainees had been released on bail, the whereabouts of the two corpses of the agitator’s aides remain unknown till date as the DSS keeps mum over the matter.

In a statement on Friday by one of Igboho’s lawyers in Nigeria, Pelumi Olajengbesi, it was said that the whereabouts of Ifasooto was unknown till the 12 aides of Igboho, upon their release, revealed that they met him in DSS custody.

The statement by the lawyer was titled, ‘Dada Ifasooto Released from DSS Custody’.

It read, “This is to announce the release of Mr. Dada Ifasooto who was secretly arrested by the State Security Service (SSS) on 16th July, 2021 on the allegation that he is a native doctor who prepares charms for Chief Sunday Igboho.

“Mr. Dada Ifasooto’s whereabouts was unknown for months until one of the released detainees from SSS custody informed our office that he is in the custody of the Secret Service in an underground cell.

“The strange allegations against Mr. Dada Ifasooto and his incarceration defies logical and legal thoughts and underpins the ill-motivated persecution of Chief Sunday Igboho and his associates. Amongst other things, it exposes the straw-clutching antics of the State Security Service in this matter even as it underscores the ridiculous and unlawful length the agency is willing to go.”

Igboho, who was arrested by the Interpol in Benin Republic when he tried to catch a Germany-bound flight, has since been detained in the Francophone West African nation where he is facing migration-related charges.

He was earlier declared wanted by the DSS after he escaped a midnight raid on July 1, 2021.