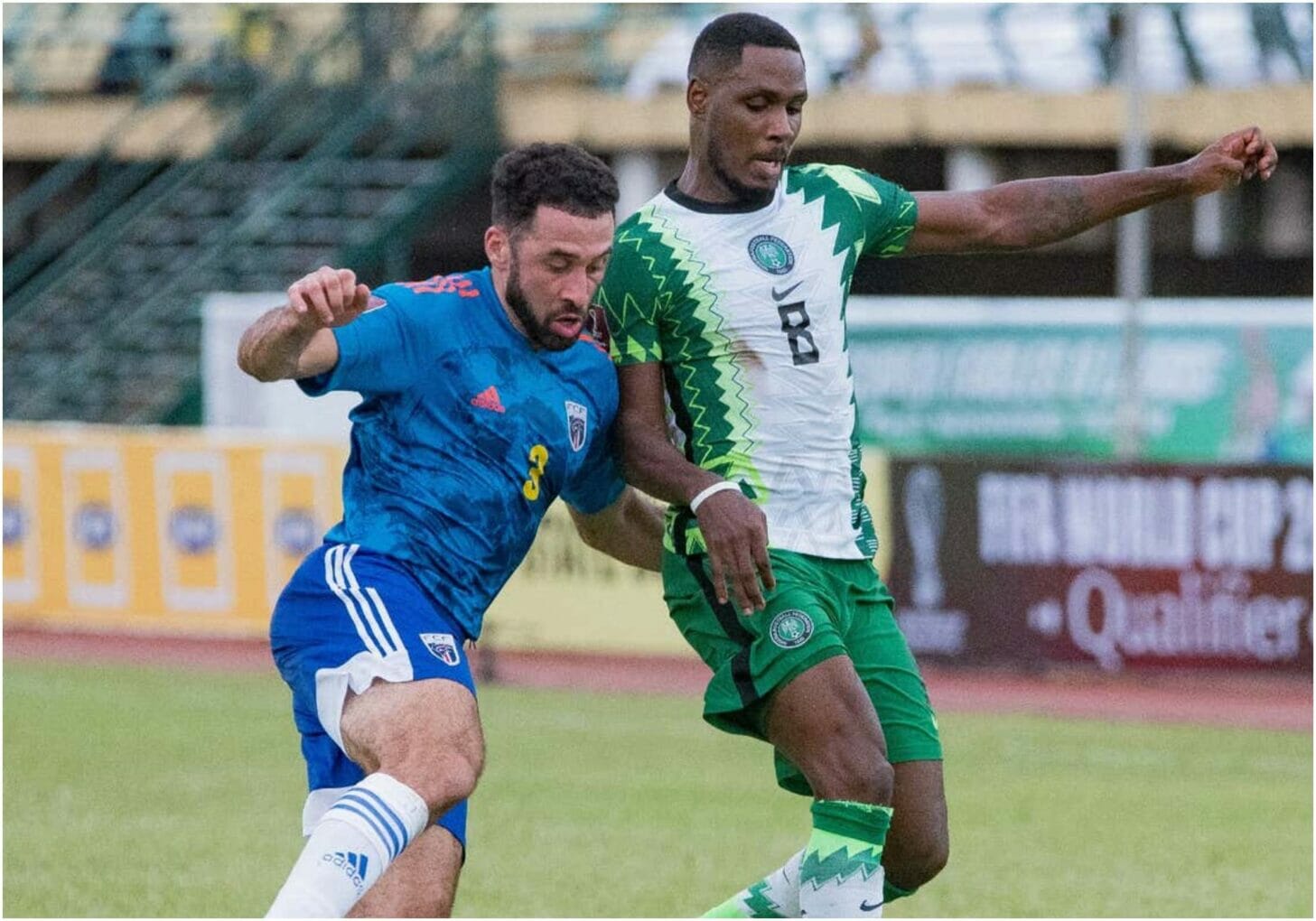 Nigerian striker, Odion Ighalo, could be set for a Premier League return, after Newcastle added him to their list of targets ahead of the January transfer window.

Ighalo, who has had previous spells in England with Watford and Manchester United, is currently playing for Al Shabab in Saudi Arabia.

Sky Sports claim Al Shabab have informally asked Ighalo if he would be interested should Newcastle come in for him.

It is believed he would seriously consider a move if contact is made.

Ighalo is the joint top scorer in the Saudi Professional League this season with nine goals. The Nigerian moved to the Middle East from Chinese side Shanghai Shenhua after his loan deal at Old Trafford came to an end earlier this year.

Ighalo scored 40 goals in 100 appearances for Watford between 2014 and 2017 and netted five times in 23 games for United during his year-long spell at the club between January 2020 and Janaury 2021. Former Super Eagles coach just before he was booted out recalled Ighalo who had earlier announced his retirement from international football to the national team. Ighalo it will be recalled scored a brace at the last Nations cup in Egypt as Eagles edged out Cameroon the round of 16 and eventually made it to the third place defeating Tunisia by a lone goal.

Newcastle are working hard on a wish-list of players provided by Eddie Howe to improve their squad in January and try to survive in the Premier League.

Soludo rejects ‘His Excellency’ title, reveals name he wants to be called