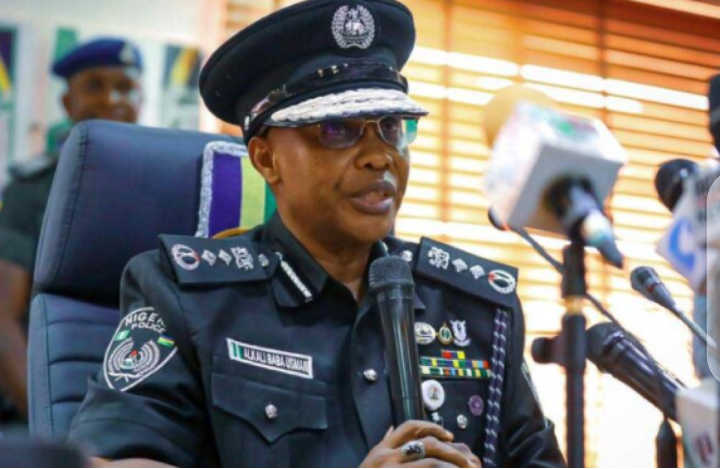 ISWAP’s ability to launch rockets in Borno is disturbing

Addressing state house correspondents after an emergency security council meeting presided over by Buhari at the presidential villa, Baba said “the ability of the terrorists to strike with rockets is worrisome”.

“Yes, they have done it, but to a large extent they have not achieved what they intended to achieve because of the situation the security agencies, particularly the military, put in place.”

He also disclosed security agencies have been able to determine the origins of the rockets. Baba added;

“Yes, it had been done before and even after. Some of those who must have planned and thrown those rockets have been taken out.”

The police chief also said that President Buhari has directed security agencies to ensure that insurgents are not spared.

“The marching orders are always the same. It has always been the same. There is no space, there is no tolerance to any threat to security.

“There is no sparing of any terrorists and there must be an intelligence gathering, there must be proactive prevention of crime and there must be checkmating of all those that are involved in criminal activities, whether it be terrorism, banditry or armed robbery or whatever and that is what we are trying to do to the best of our knowledge and ability.”

I am not big on ‘you must born boy’