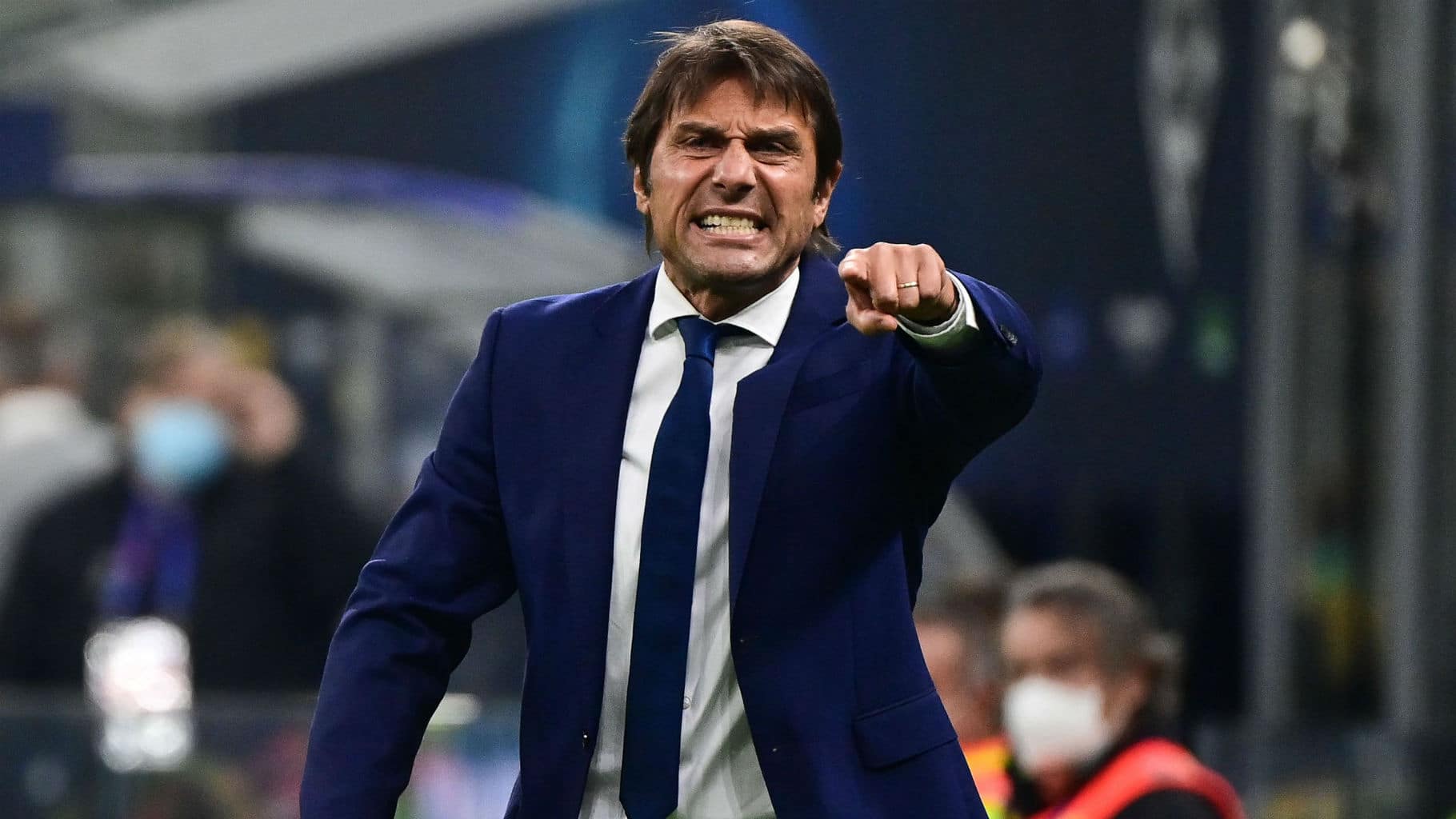 Meeting with Premier League a waste of time – Conte

Tottenham Hotspur manager, Antonio Conte, has said that he feels Thursday’s meeting with the Premier League was a ‘waste of time’.

Top on the agenda was player welfare and fixture list congestion among managers and coaches.

When asked how he felt it went, Conte said: “I have to be honest I think that it was a meeting where we tried to speak, and some coaches tried to speak and ask about solutions.

“But I think that everything was decided. And I think yesterday was a wall, and for this reason also I don’t want to go into the discussion.”

Pressed on whether he felt it was a waste of time, Conte said: “I think so. Because when you have a wall in front of you, you can ask and speak about what you want, but every decision was taken.”

Spurs had a Covid-19 outbreak at the club earlier this month which led to three games in all competitions being called off. Conte said he was worried about player fatigue if those who have recovered to play twice in three days.