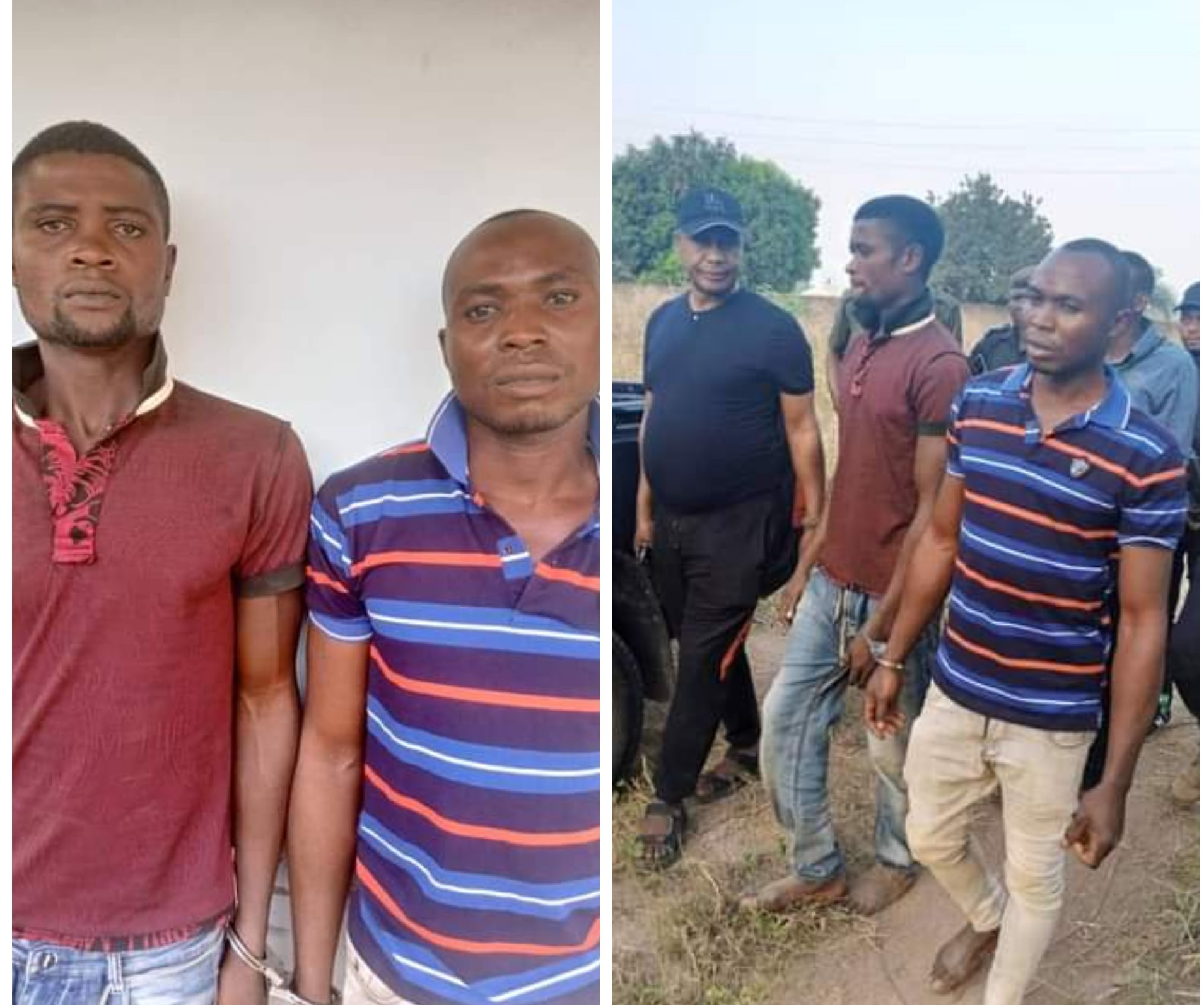 The Operation Zenda men led by its Commander, Chief Superintendent of Police, CSP Justine Gberindyer, who worked in synergy with other sister agencies, traced the kidnappers to their hideout after the Vice Chancellor reported a case of threat to his life to the Benue State Commissioner of Police, who then detailed Operation Zenda JTF to carry out the investigation.

The kidnappers who confessed to have been contracted from Edo state to kidnap and kill the university Don but rather made contact with the VC and demanded the sum of ten million naira in exchange for his life.

The Commander of Operation Zenda said the kidnappers were first traced through their girlfriends who upon their arrest aided Zenda to arrest the kidnappers.

Furthermore, Commander, in a bid to give the people of the state crime-free festive celebration has set-up special patrol team to checkmate the activities of highway criminals who pose as tax collectors and metamorphose into full blown criminals at night, robbing motorists.

The Commander calls on parents to caution their children against involving in any social vice that will have the police coming after them.