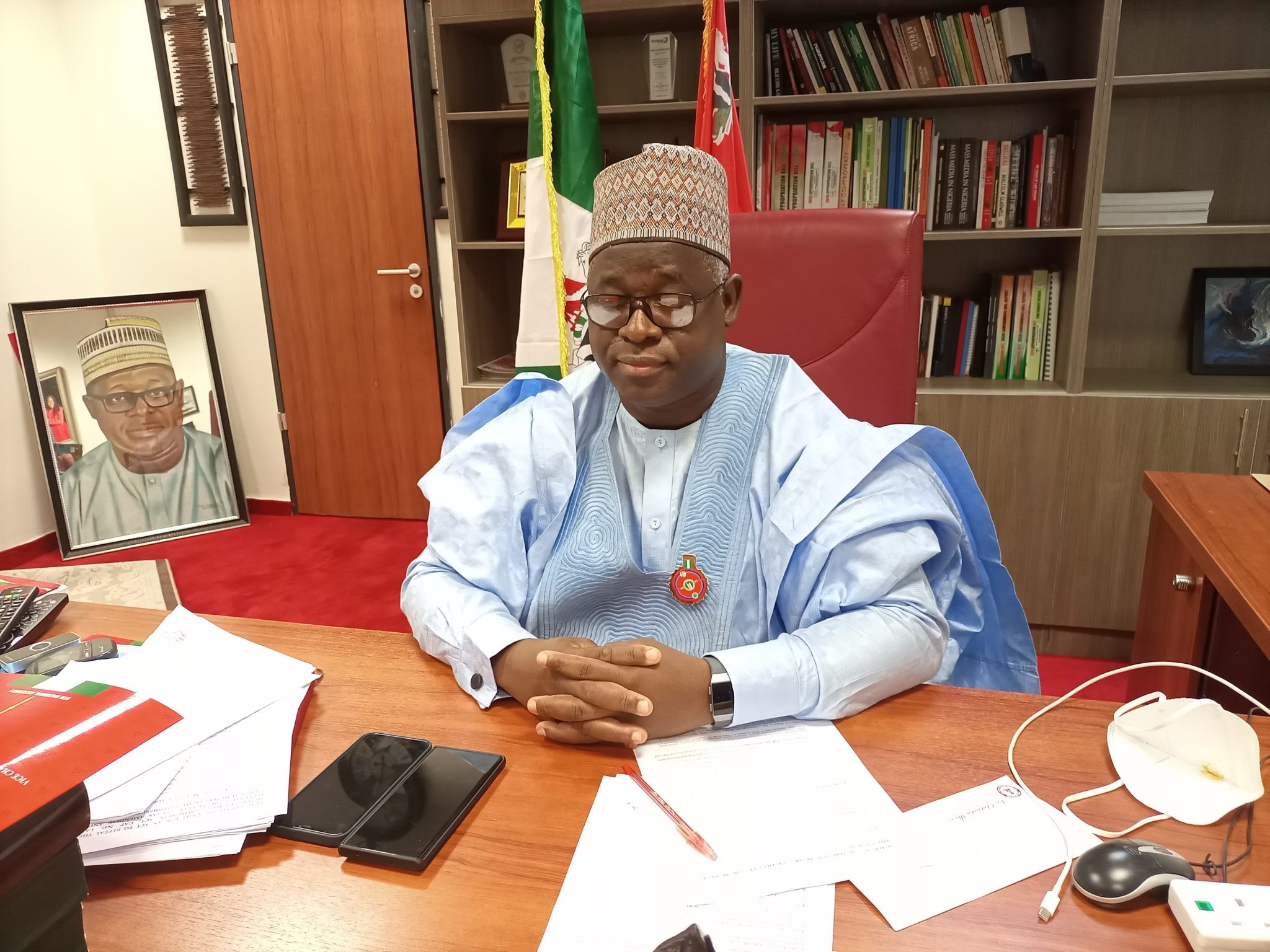 Senator representing Kwara north, Sadiq Umar has explained why the senate failed to override President Buhari after he refused to grant assent to the electoral bill.

Addressing journalists in Ilorin on Friday December 24, Umar revealed that they don’t believe all the reason the President gave on refusal to grant assent to the bill.

He added that even if they overruled the President on the bill, it will be declared null and void because there has to be concurrence between the two chambers.

“What happened was that after the national assembly passed the electoral amendment act, the president wrote back to us giving reasons why he could not assent to it.

“We believe some of the reasons, some we don’t. For the senate, we were ready to override the president at that time.

“For us, we were prepared to do what we wanted to do but given our rules and constitutional provision, even if we eventually overruled the president in the senate, it would have been null and void, because there has to be concurrence by the two chambers.

“So, the senators also bought into the decision of the green chamber to consult with our people so that when we resume, we will do what the people want us to do or what we think is best for Nigeria.”

ISWAP’s ability to launch rockets in Borno is disturbing