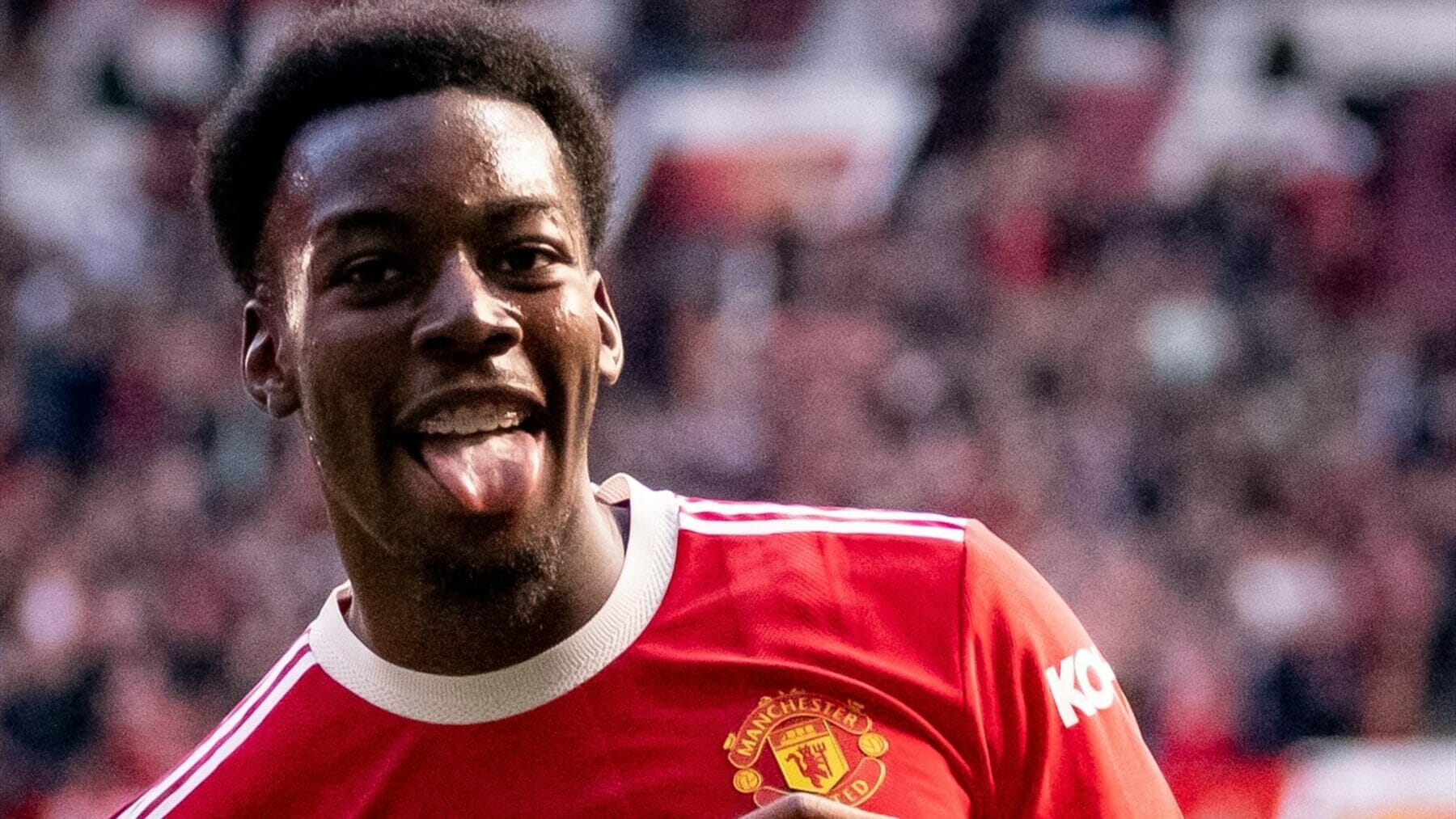 Manchester United have handed Anthony Elanga a new deal that ties him to the club until June 2026.

The 19-year-old winger has made five first-team appearances since his debut in May 2021.

Elanga also scored on his second Premier League start against Wolves on the final day of last season.

The teenager last featured in the Champions League earlier this month against Young Boys and has now been rewarded with a new four-and-a-half year deal, with the option to extend for another year.

Elanga told the club’s official website: “My ultimate ambition has always been to play for Manchester United. The standard is extremely high, but this contract is another important moment in my journey.

“This is the perfect environment to take the next step, with world-class players and coaches to learn from every day.

“I am overjoyed that the Club has shown such faith in my development, and I want to thank my family and all of the staff for their ongoing support.”

COVID-19: No Omicron-related death in Nigeria yet – NCDC