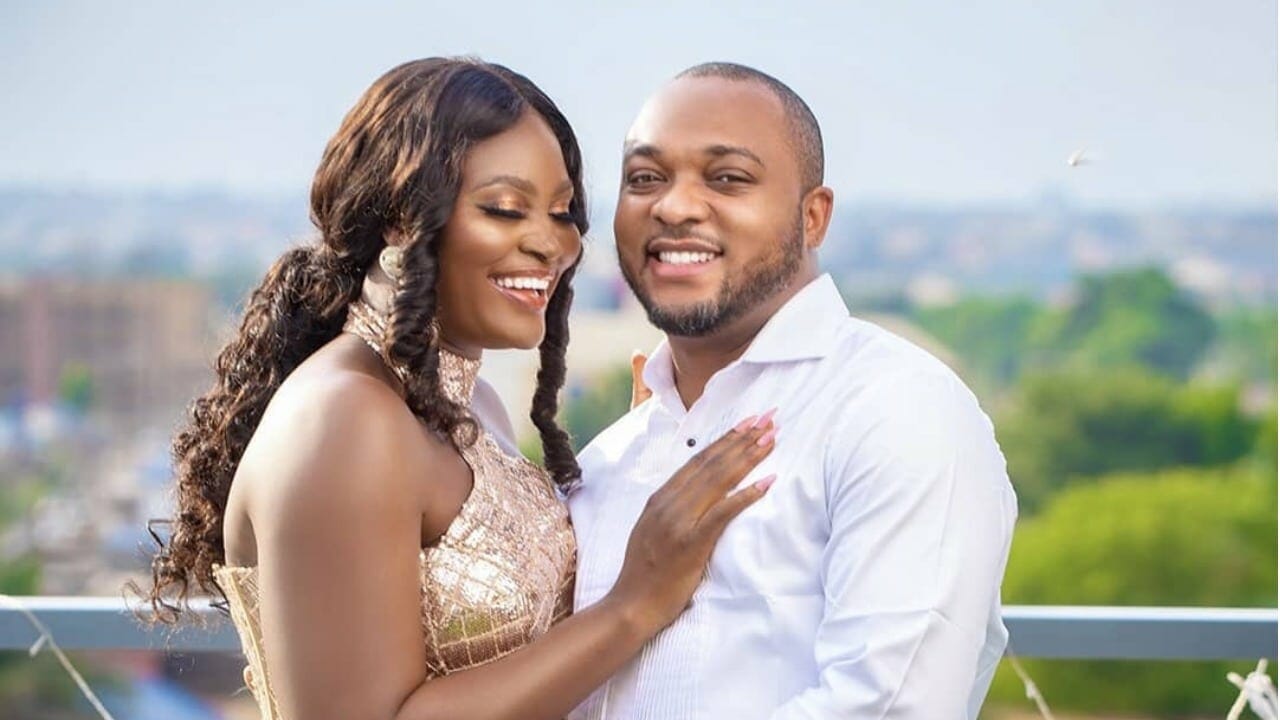 Actress, Chigozie Alichi, popularly known as Chizzy Alichi, has warned Social Media womb watchers to stay off her lane, as she is not entitled to give them updates on her private life.

This is coming shortly after a troll on Instagram called her out, asking her when she would bear a child after she posted pictures of herself on Instagram in celebration of her 28th birthday during the week.

In an interview with Saturday Beats, the Enugu State Indigene maintained that people needed to mind their business, especially on social media. She said, “I think people need to mind their business, and they should be mindful of what they say to others, especially because they do not know what others are going through. However, some celebrities derive joy from putting their private lives on social media for people to know what they do on a daily basis, and some love to show off because they live for the gram. Meanwhile, others only show people what they want them to see, and some don’t show at all. In my opinion, this depends on one’s personality. People do what makes them happy.”

Speaking further about her career, Chizzy Alichi said, “Although I do many things, I am into farming and I have big poultry. I trade bitcoin, and I also recently launched a kids’ television show. However, the most important is my nationwide delivery business.”