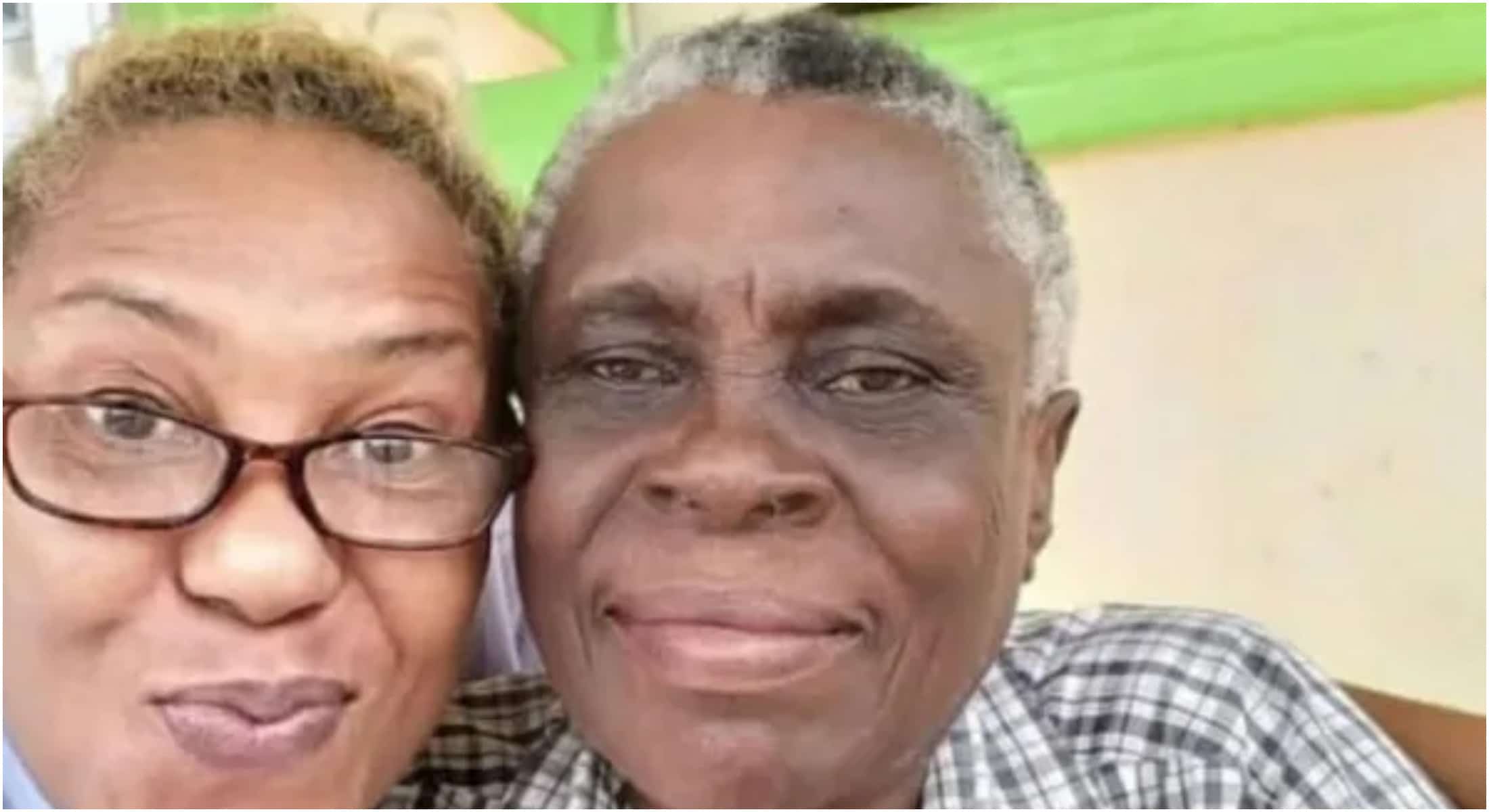 It’s a bit too hard, Shan George laments spending Christmas without her mother

Popular actress, Shan George has lamented over spending Christmas without her mother who died in July 2021.

The versatile role interpreter made this known in an Instagram post on Friday while appreciating a Christmas gift in honour of her mum.

This Christmas gift melted my heart.Best gift of the season.First Christmas without my mother, it’s a bit too hard, but i will be fine”, she wrote in parts.

Kemi Filani News recalls that on April 21st George shared a video of her late mother singing to wish her a happy birthday.

Congratulating her mum for birthing her, the University of Lagos Mass Communication graduate wrote: “Happy safe delivery to my precious mother on this day”.

Kemi Filani News recalls that in an interview, Shan George opened up on why she doesn’t like acting romantic roles.

“One of the most awkward movie roles I have had was acting as a mermaid. It was very challenging because I was trying to be something that I didn’t know and something I had never seen. How does a mermaid laugh or express anger?

“Tacha gifted herself the ₦10m for her birthday, it wasn’t from her fans” — Actress, Esther Nwachukwu reveals