Lord’s Chosen General Overseer, Pastor Lazarus Muoka and his members praise God after 6 big “strange” birds were found dead at the altar of the church’s headquarters in Lagos (Video)

A video which made its way to the internet captured the moment a congregation of The Lord’s Chosen Church and their General Overseer, Pastor Lazarus Muoka sang and gave praises to God after discovering 6 big “strange” birds dead on the altar of the church’s headquarters in Lagos. 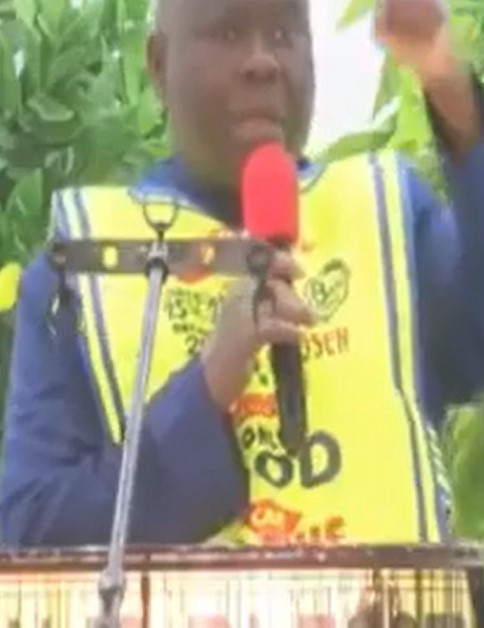 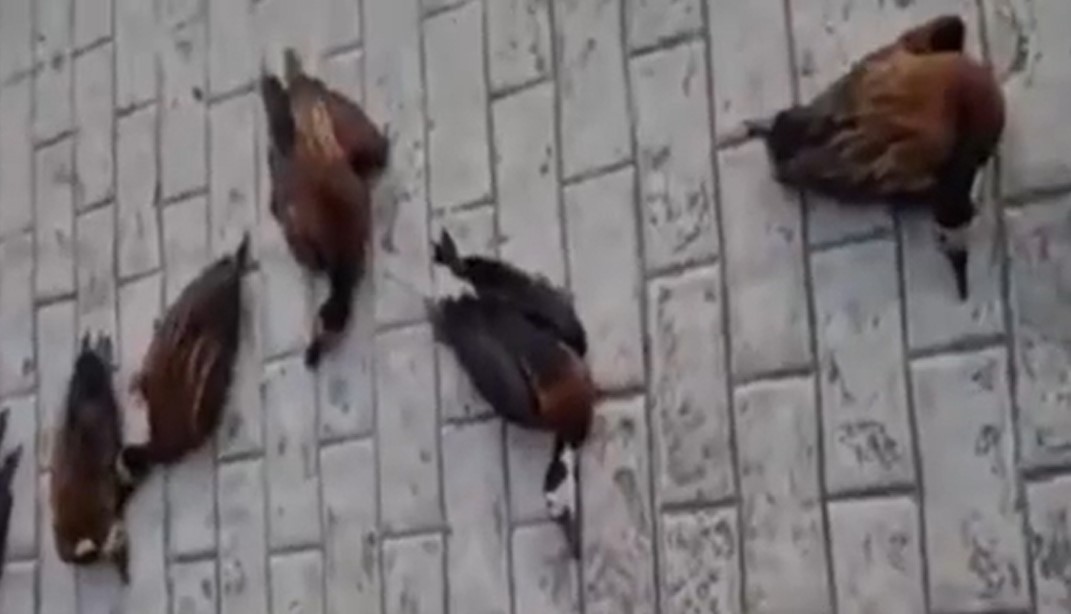 In the video, Pastor Muoka can be heard saying that since the church was established, he has never seen those kind of birds around. He added that the birds “came for an attack and the Lord killed them” as he also repeatedly said that “only God can do this“. 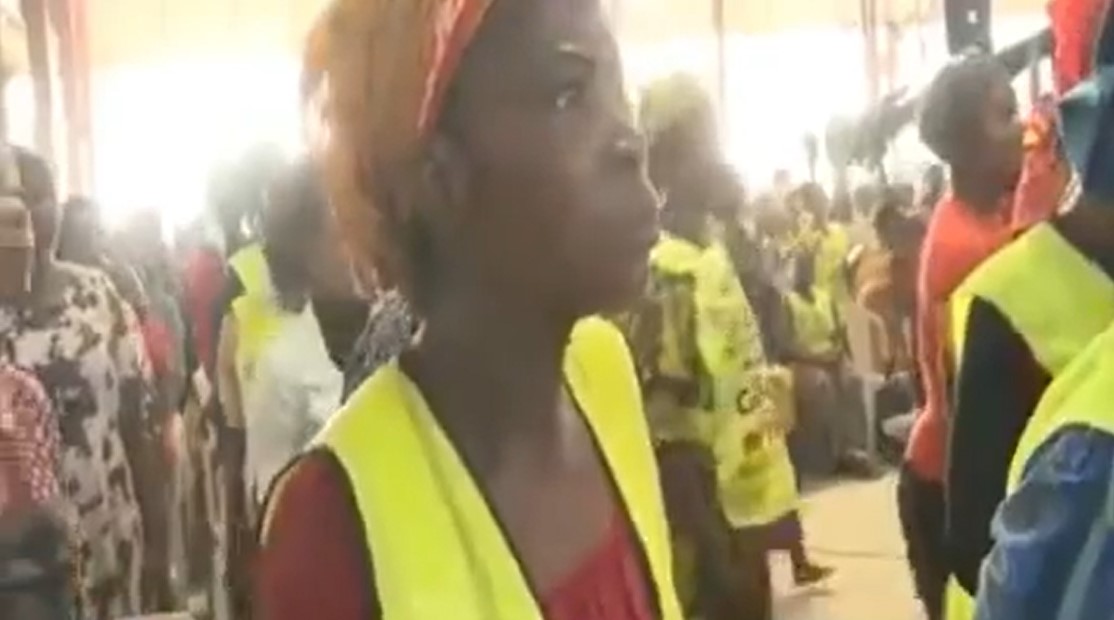 Actor, Femi Adebayo reveals why he bought his employee a car (Video)

“If it were money for Medicine, maybe I’ll give but not Christmas rice” – BBN’s Ifu Ennada chastises follower who begged her for money to cook on Christmas day