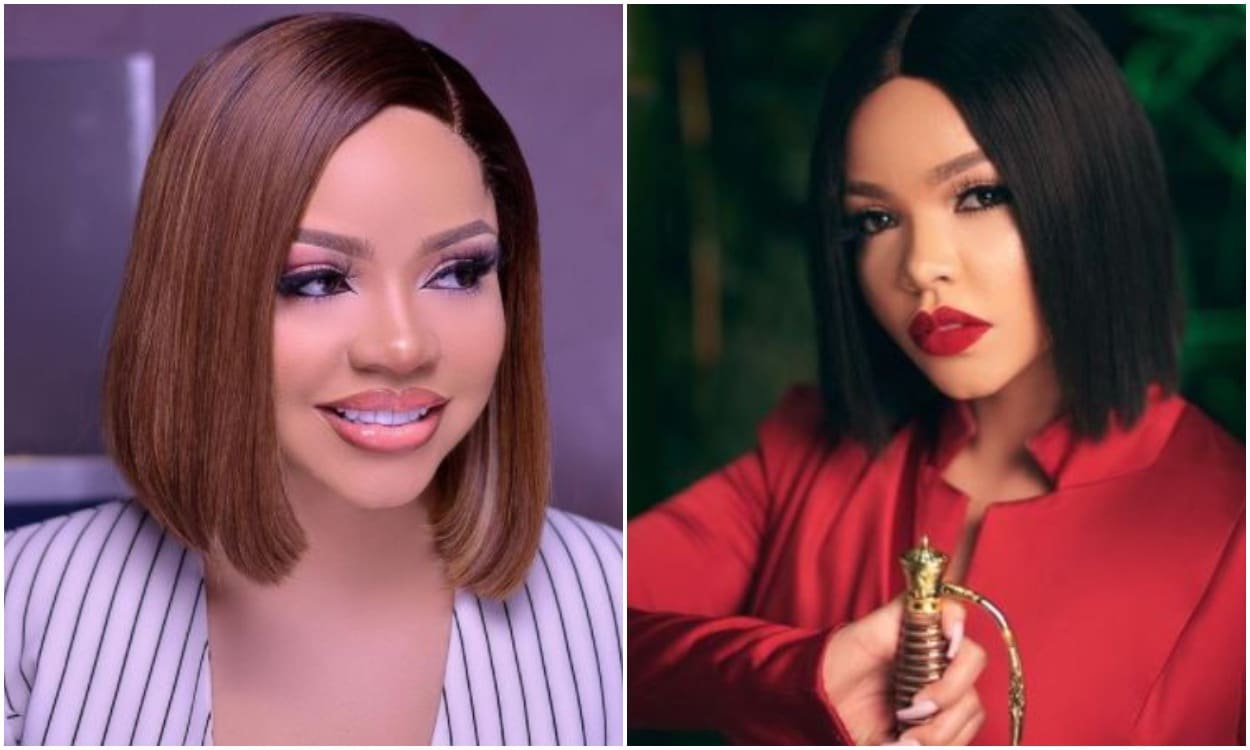 Fans of reality Tv star, Nengi were stunned when the she recently revealed she hasn’t boarded a commercial motorcycle in ten years. The beautiful actress and social media influencer made this known via a video she posted on her social media platform.

In the video, Nengi captured herself on a bike and she said: “Oga, I never climb bike for like ten years now, my heart dey my hand now”.

Her revelation has triggered various reactions from Nigerians on social media with many berating her.

@Chym_amaka: What of me wey never enter plane since they born me, did I tell anybody?

@Mamani_nani: Me sef never enter bike in like 20years now

@Mrpresiddent: Even me sef I never drink water in over a decade since all of us want to be catching cruise this December

@Ldyque_1: What should we do now with the information

Kemi Filani News recalls that the former beauty queen, who hails from Bayelsa State, in an interview had opened on why she   wasn’t intimate with anyone while on BBNaija.

“The housemates felt I wanted every guy and that is crazy. How could I want every guy and still not be with anybody in the house? I never slept on any man’s bed. Even as close as me and Ozo were, I still tried to set a boundary. I could play with people but for me, there would always be boundaries and nobody can cross them. However, people took it the wrong way. They felt since I played with the guys, I must have wanted them. That was the biggest misconception people had about me. As a matter of fact, that was one of the reasons I went for Big Brother in the first place. I wanted to correct the misconception that I was just a fine face. And I feel I corrected that notion.”

COVID-19: No Omicron-related death in Nigeria yet – NCDC