Video from wedding ceremony of man who married two women on the same day in Bida, Niger state (WATCH)

A video from the wedding ceremony of the Nigerian man who married two women on same day in Bida, Niger state, was shared on the internet. 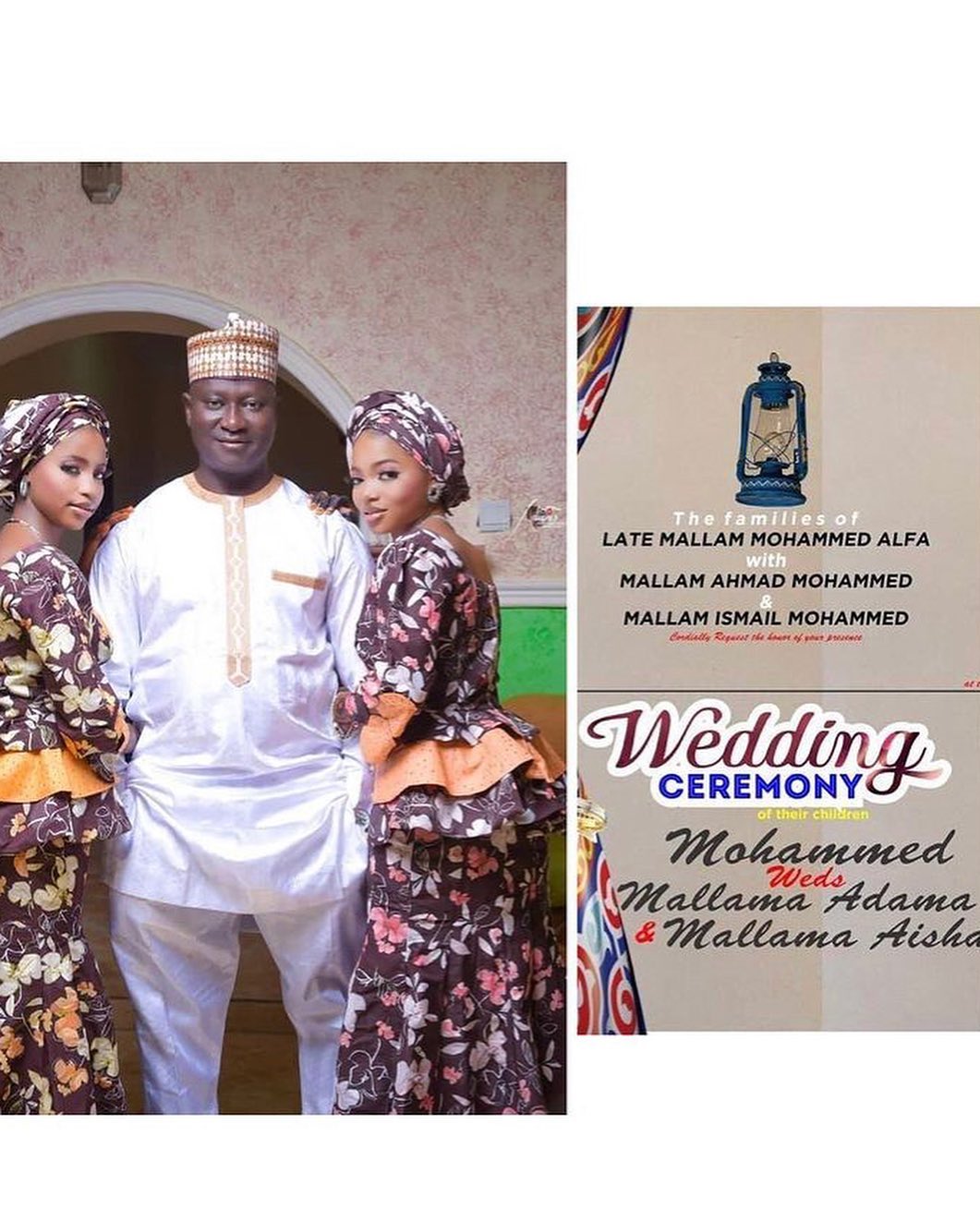 It was earlier reported that the man, identified as one Mallam Mohammed, announced that his wedding ceremony to Mallama Adama and Aisha, will last for five days. The wedding festivities began on December 22, and is slated to end on Sunday, December 26. 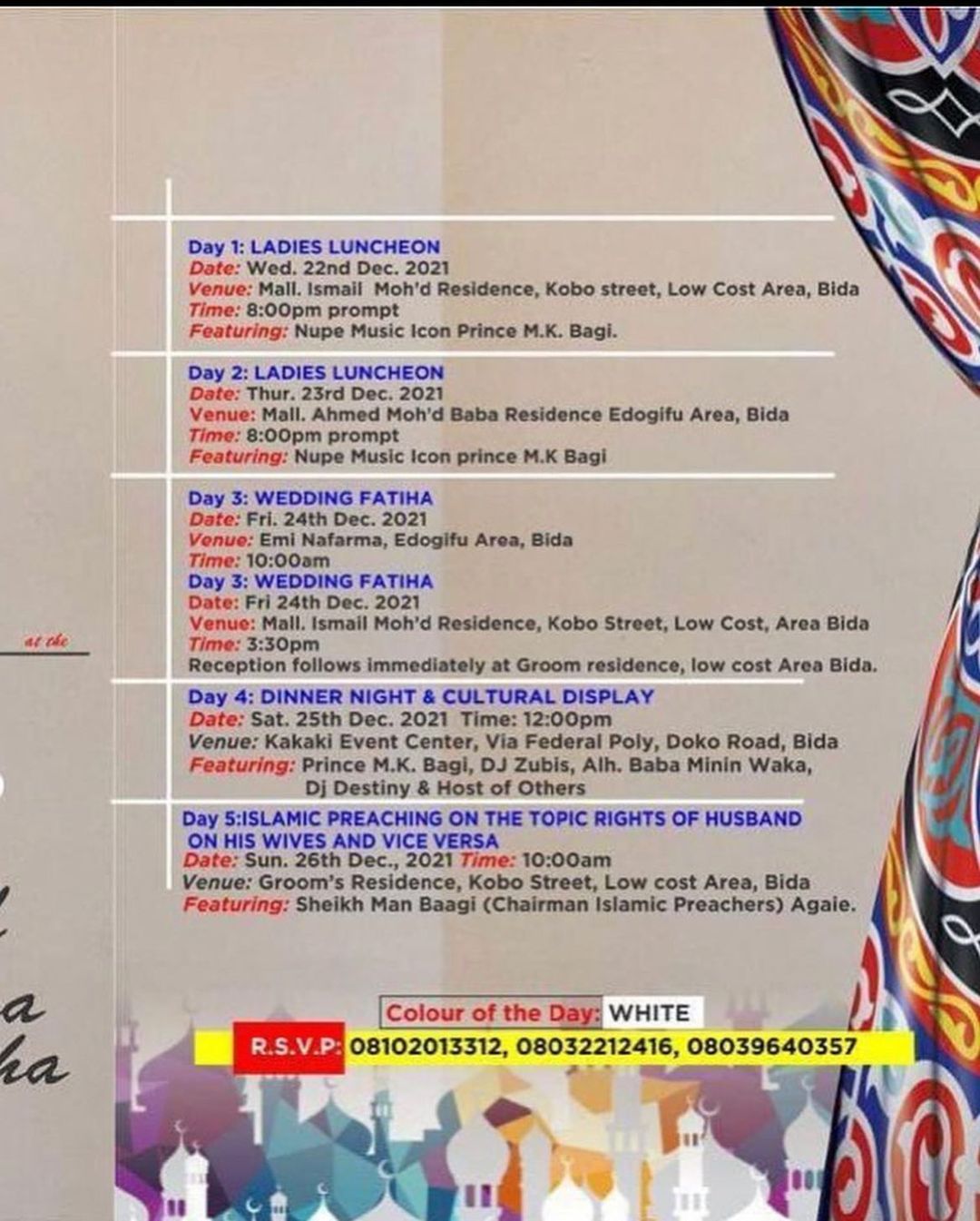 Watch a video from the wedding ceremony as you scroll,

In other news, Regina Daniels husband, Ned Nwoko, a while back, said marrying more than one wife helps save the society.

According to Ned, the average northerner has at least two wives and this helps the society by preventing women from venturing into prostitution.

“The average Northerner marrying two, three, four women, they are helping the society because it is the economic downturn that has affected so many women who you see doing prostitution and all that. But the fallacy of it all is that Christianity does not allow that in the South and yet, the average Southern man has 10 girlfriends.”