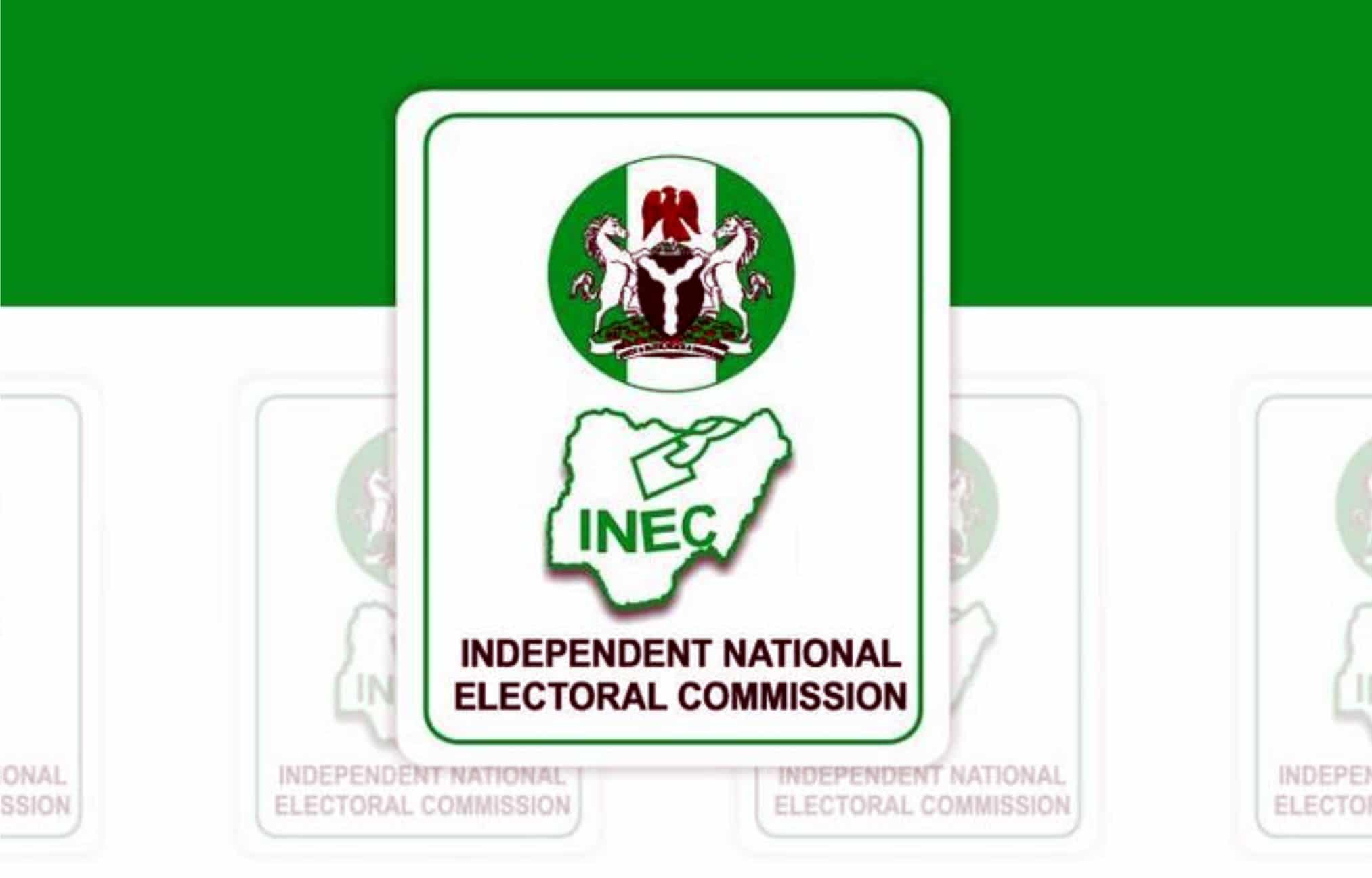 At least 107 groups have approached the Independent National Electoral Commission (INEC), to be registered as political parties.

This comes less than two years after INEC deregistered 74 political parties due to their poor performance in the 2019 general elections.

Between 2019 and December 14, 2021, about 101 political associations had applied for registration, Punch reports.

The letter read in part, “In reference to your letter dated December 9, 2021, the commission wishes to inform you that from 2019 to December 14, 2021, a total of 101 political associations have forwarded their letters of intent to be registered as political parties.”

Also confirming the development, the Chief Press Secretary to the INEC chairman, Rotimi Oyekanmi, said in an interview with one of our correspondents that INEC could not reveal the names of the associations because they had not been approved as political parties.

He said, “So far, a total of 101 associations have submitted their letters of intent to be registered as political parties. However, a letter of intent does not amount to an application for registration. An association can only be said to have applied when such application is in the prescribed form.

“The INEC designed application form is only issued after an association has received clearance on its proposed name, logo, acronym and address in Abuja and has also paid the required fee of N1m to obtain the form.”

“Nobody holy pass” – BBNaija’s Ka3na addresses those slut shaming her

“The devil visited my home” – Kenyan woman writes after losing her husband, son and mother-in-law in tragic road accident