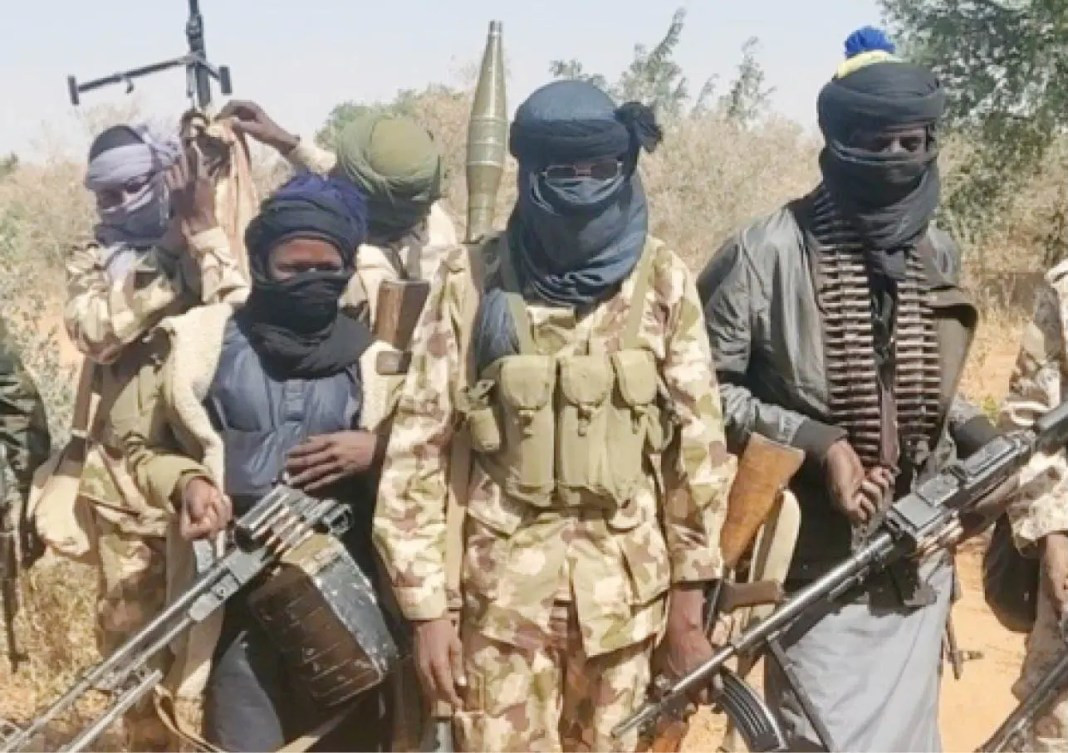 It was gathered that the bandits stormed the community around 10:30pm on Saturday, December 25, and went from house to house without being challenged.

Confirming the incident, the community leader of Wusasa, Isyaku Yusufu, said the kidnappers broke into the victim’s houses while they were sleeping and whisked them away.

“They initially abducted eight people, but minutes later they asked a 15-year-old old to carry a 4-year-old girl back home,” he said.

According to Daily Trust, the wife of a policeman, his daughter and four others were kidnapped during the raid.

A source said that the Kaduna State Vigilance Service (KadVS) later responded to a distress call put across to them but the bandits were already on their way out with the victims.

“As they (KadVS) arrived and engaged the bandits in a gun duel, they (bandits) ran away with the victims, it was later realised that the victims were from three different houses in the Wusasa area,” the source said.

Lady shares slideshow of her loved-up photos with #BBNaija winner, Miracle after getting her heart broken by him (video)