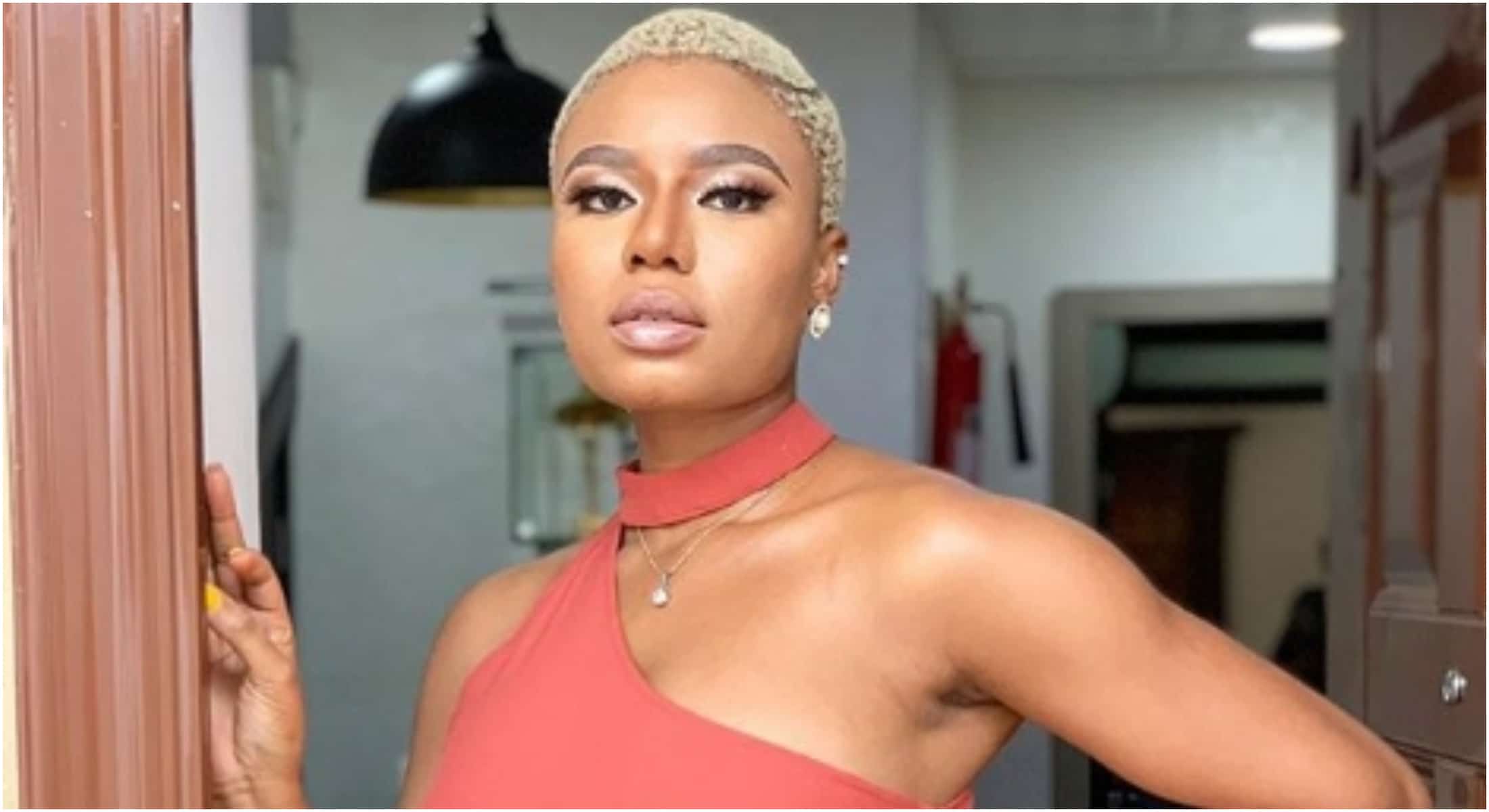 Popular actress and media personality, Nancy Isime who recently clocked 30 has urged women not to be offended when they are called ‘Ashawo’ or prostitute.

The fashionable damsel made this known as a guest at the ‘Clout Talk Concert’.

She said as long as a woman isn’t a doctor, a lawyer or an engineer, the society perceives her to be a prostitute.

According to her: “It’s sad we live in a society where any woman who is not a lawyer or an engineer or a doctor, really honestly is seen as a prostitute an ‘Ashawo’. I feel like that word ‘Ashawo’ has been so circulated to the point that as a woman you shouldn’t allow the word ‘Ashawo get to you. Because you don’t really have to do anything before you would be called an Ashawo. You just need to walk on the streets of Lagos and you will be called a prostitute”.

Speaking further, Isime bemoaned the mindset that women workout because they want to have a big bum and use it to impress men.

We have so degraded working out to big ‘yansh’. And it’s so confusing, do you really think I work out every morning for ‘yansh’? And then the men think the ‘Yansh’ is to impress them. They think I sweat and pay my trainer and take this time off my day to impress? Who?”, she queried.