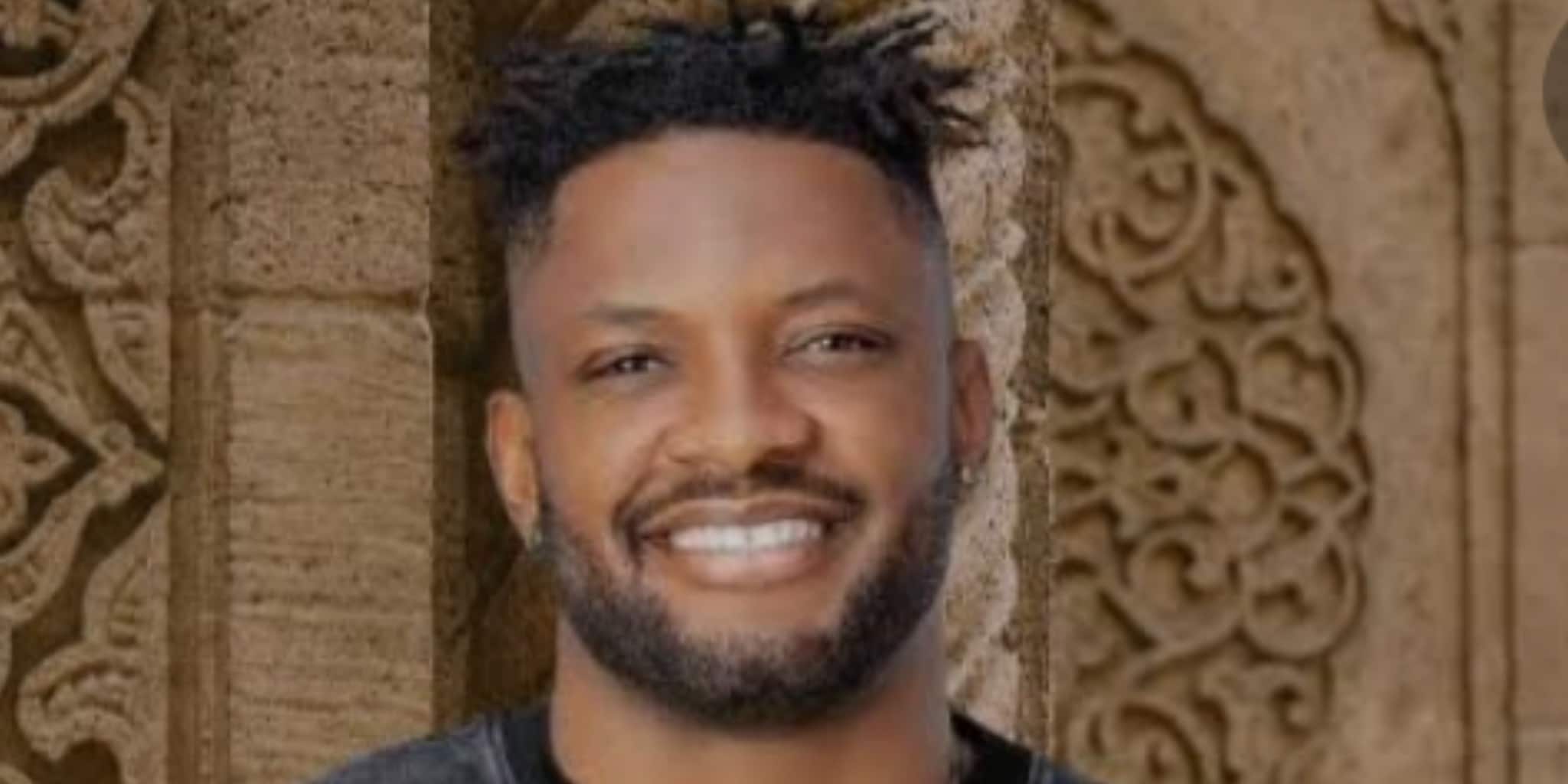 I am attracted to a woman who is ready to love

BBNaija housemate, Cross Okonkwo better known as Cross has opened up on the kind of women he is attracted to.

Speaking in a chat with Sunday Scoop, the reality TV star said:“I am attracted to a woman that has vibes, good energy, good heart and is ready to love. She has to be beautiful inside and outside.”

Asked about the insinuations that his fan base is not rich as they have not got him gifts, unlike what other reality stars have enjoyed, he said, “I don’t know about that and I don’t know if they are giving cars or houses these days but if they are, none has reached my side. I don’t need anyone to give me a car or a house. I can easily do that for myself. I just came in from Abuja and when I got home, I saw a lot of gifts in the house for me. I get gifts regularly and I think that is already overwhelming for me. I did not expect those gifts but it is interesting to see how far these fans can go for their favourites.”

Cross also revealed that negative stories peddled about his father when he died troubled his family and made them relocate outside the country. He said, “It was difficult hearing different stories about my dad when he passed away. It was sad and this made my entire family to leave the country. It was one of those things and bad things happen to (good) people but we have to keep going. Hopefully, God has us covered and that is what I have been holding on to since my dad passed on.”

”I’m hiding him because of wizards like y’all”- RealityTV star, Gifty Powers, replies IG user who criticized her for covering her man’s face