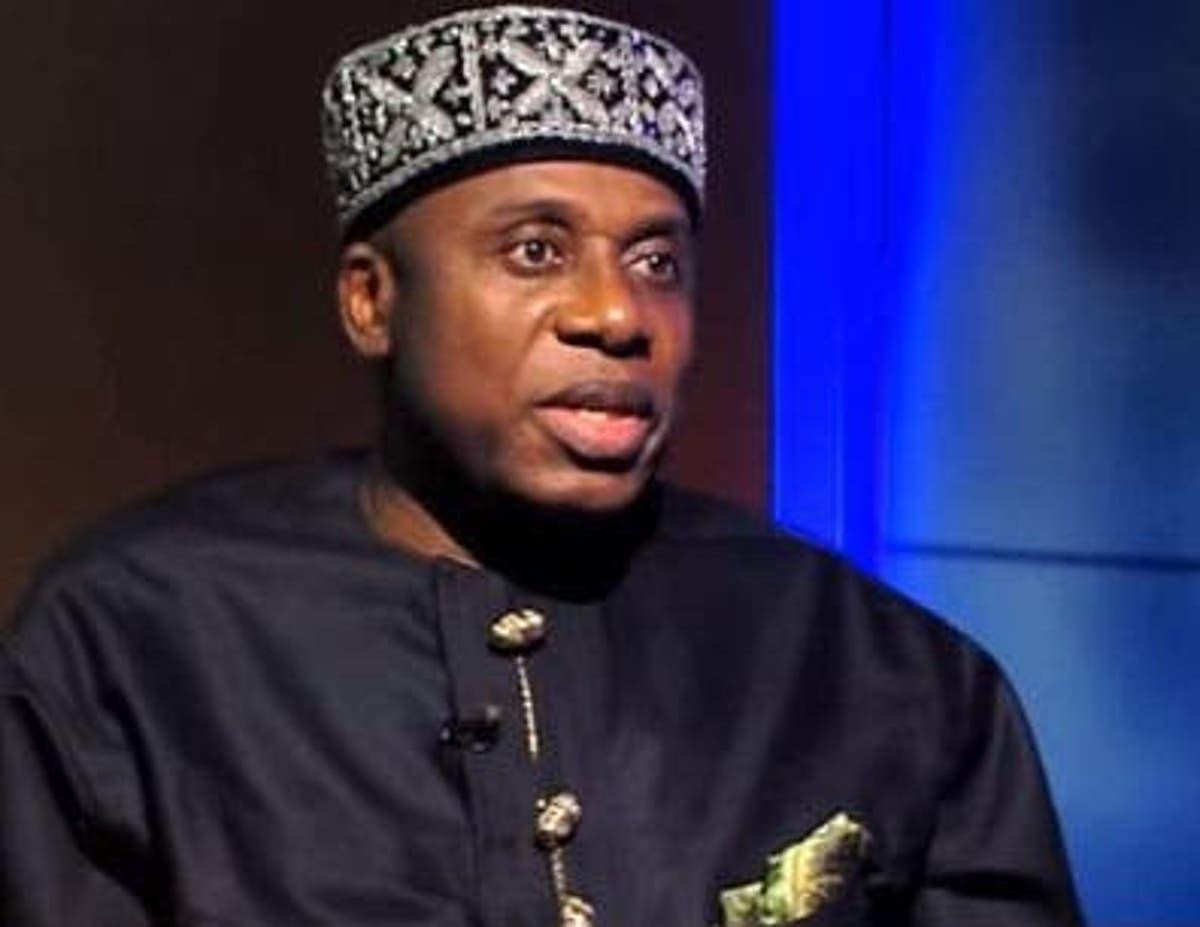 The Minister of Transportation, Rotimi Amaechi, has said that the money left behind for Nigeria by former President Goodluck Jonathan at the point of his departure on May 29, 2015 was not enough to run the affairs of the country for three weeks.

A former governor of Rivers state, Amaechi said this when he appeared on Channels Television. He claimed that while he headed the governors’ forum, he was informed by Presidency officials that there was virtually nothing left in the treasury.

“When you talk about bandits and all these people that kill. It is a question about poverty. And that poverty didn’t start in this regime. Don’t forget that oil was sold at $110, $114, $115 per barrel. When this government came into power, oil fell to $28 per barrel and since then it has not gone above $80 per barrel.

As former chairman of the governors’ forum, I was told by the security in a meeting chaired by the former President including the former minister of finance that at every point in time, the government must leave money behind in case Nigeria goes to war that would last for six months.

By the time we came, they didn’t leave money behind that could last us for three weeks. And I was speaking at that time as the chairman of the governors’ forum.”he said