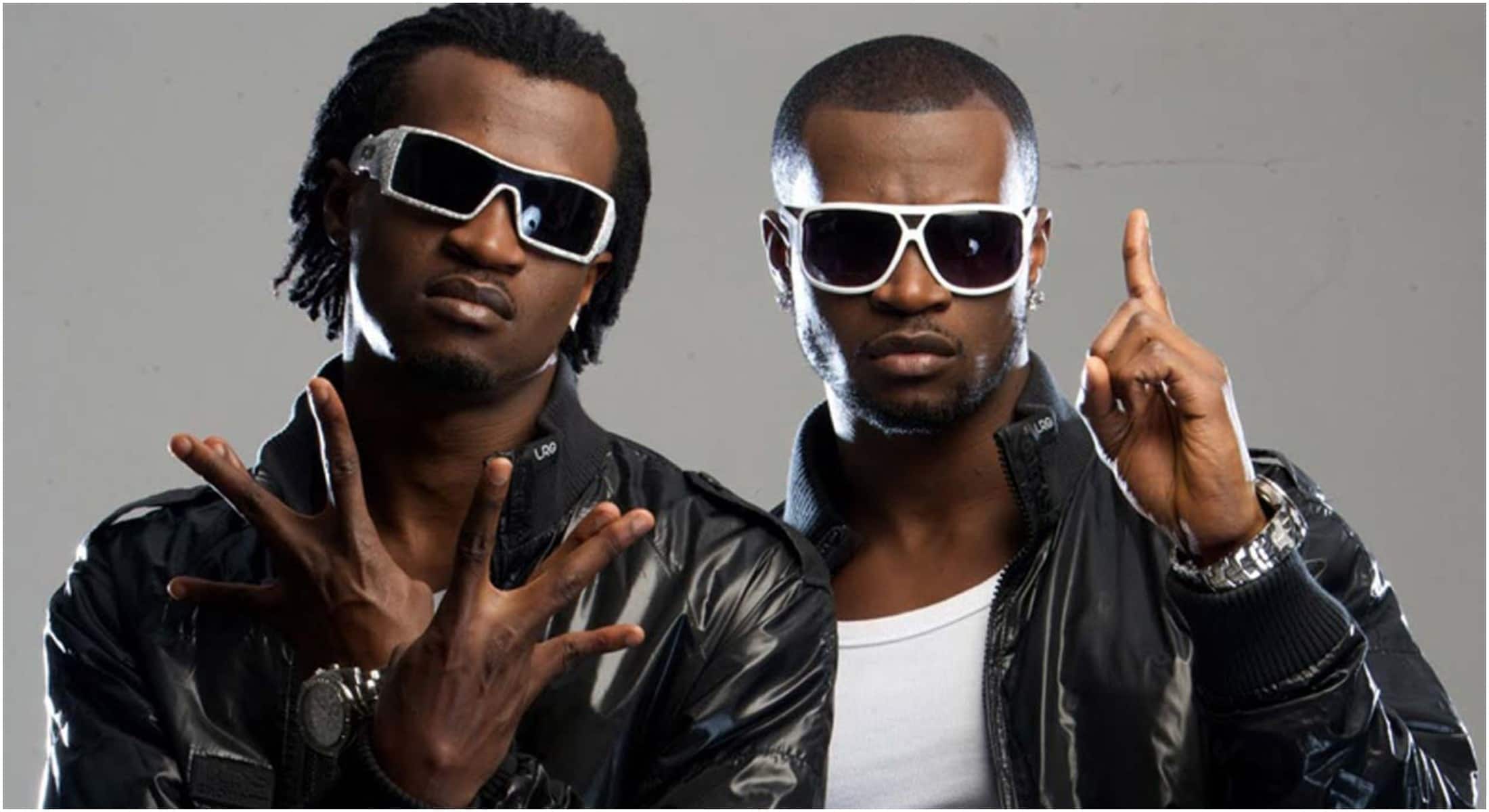 Psquare beg fans for breakup, declare they are sorry[VIDEO]

Popular music duo, Psquare stunned many on Saturday when they went on their knees to apologize to their fans all over the world over their breakup.

The talented artistes begged their fans at the Psquare Reactivated concert held at the Eko Convention Centre, on Christmas day.

Kemi Filani News reports that this was their first musical concert after their reunion. During their performance, they said, “We apologise for breaking up, deep apologies to our fans all over the world.

“I want everyone around the world to know that we are asking for forgiveness,” Psquare said.

The music duo broke up in 2017 over irreconcilable differences.

As expected fans have reacted to their public apology.

@Amyskitchenandtreats: He who’s without a sin should cast the first stone 🙌 we love and have forgave you guys

@Iam_uzooma: Twins who have always been close have an unbreakable bond. They may fight but they will always have each other’s back. I am a twin. We fight but come at one of us and you will hear wiii

@Elle_banky: This made me smile and brought tears at the same time