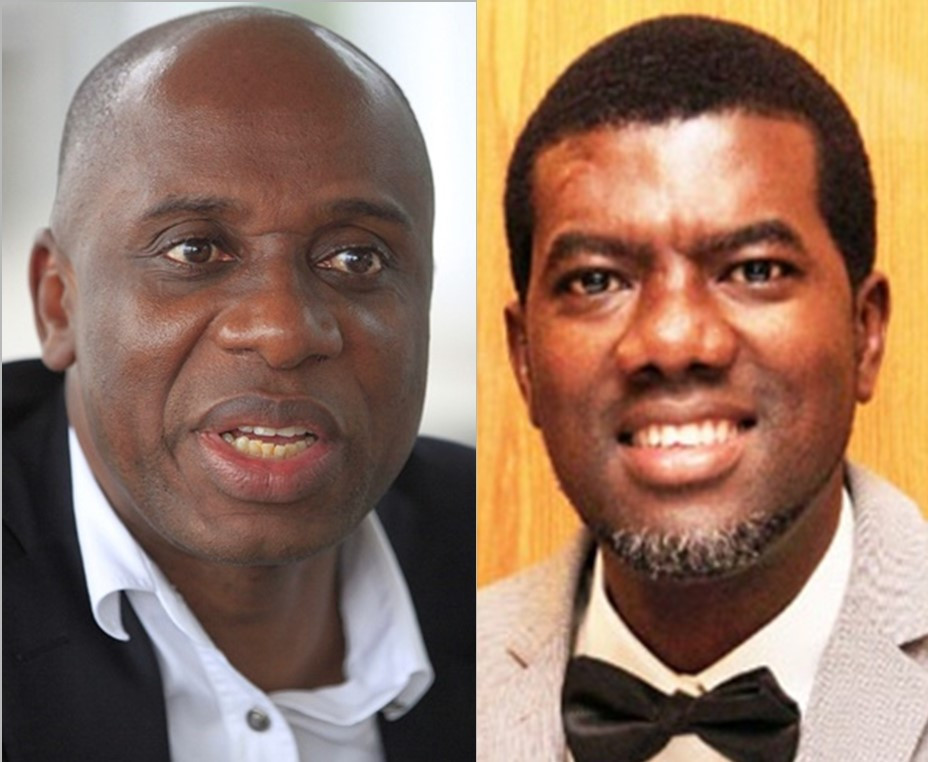 Amaechi in a recent interview with Channels TV said the money left behind by Goodluck Jonathan when he left office in 2015, couldn’t have sustained Nigeria for three weeks. Read here.

Reacting to his comment via his IG page, Reno who was a media aide to Jonathan, described Amaechi as a “liar.” He wrote;

”This is exactly what Jonathan left behind on May 29, 2015, that Amaechi said could not sustain Nigeria for three weeks:

Rotimi Amaechi is just a useless liar, who thinks he can get APC’s Vice Presidential slot by attacking former President Jonathan. 2023 is near. The whole of Nigeria will soon see what Buhari will leave behind, apart from ?40 trillion debt.

Amaechi begun life as Peter Odili’s houseboy and that inferiority complex has refused to leave. Sadly, he has a perpetual problem with self worth and Nigerians are cautioned not to take him seriously”