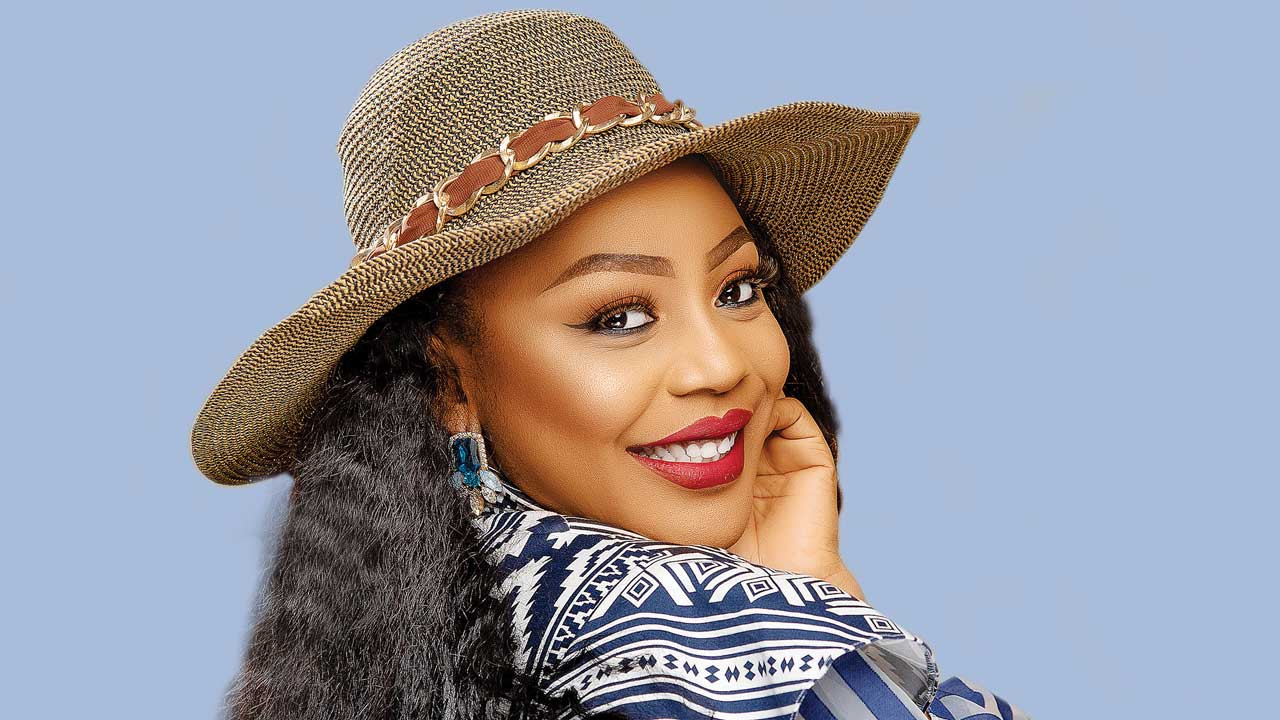 Big Brother Naija star, Ifu Ennada has taken shots at “broke Nigerians” she accused of always shaming young girls who appear single, in a response to claim of being “frustrated for not having boyfriend”.

Maintaining that her value is not tied to a man, Ennada stated that only “stupid women tie their self worth to a man or love relationship”.