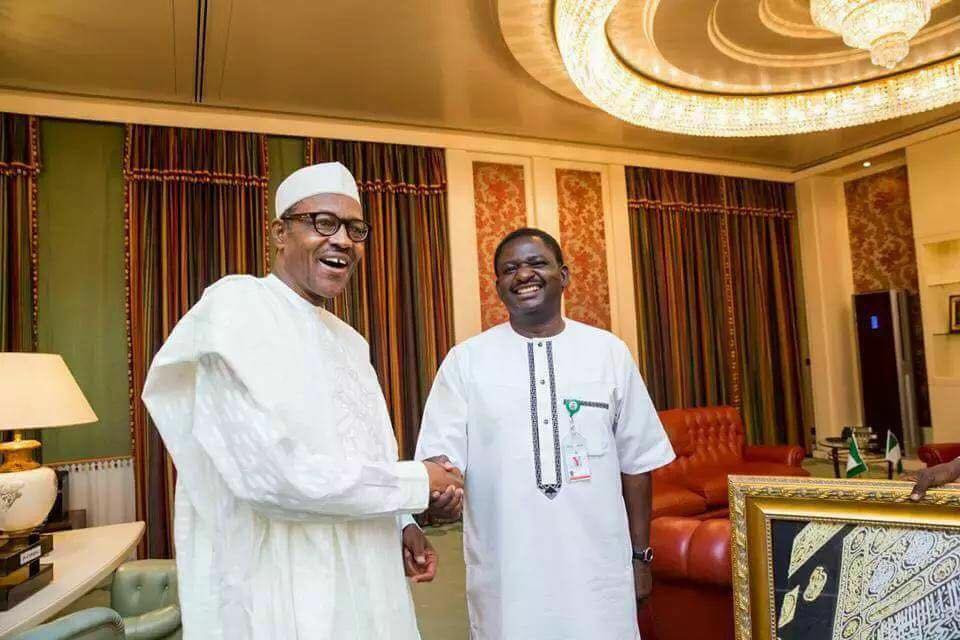 Special Adviser to the President on Media and Publicity, Femi Adesina has said that President Muhammadu Buhari is fine even though some of his aides tested positive for COVID-19.

Confirming that some of the presidential aides are on self-isolation after testing positive to COVID-19, Adesina stated that they are not immune to happenings around them.

He said in an interview on Channels Television;

“If there is a virus that is ravaging society. Well, it can touch anybody. So, Mallam Garba Shehu has confirmed that, yes, he tested positive but he said it’s mild. And I believe that by now, because it’s happened since Wednesday, by now, he should almost have beaten it if he had not beat it already. There is no cause for alarm.”

When asked how he was holding up since he had contact with Shehu, he said:

“Well, I also believe God for the best. If it happens, I’ll recover. So, that’s it.”

Adesina who was asked to reveal the number of presidential aides who have been infected with the disease, he said in response;

“No. That will not be within my purview to discuss maybe if you get the Presidential doctor or anybody in the medical side, they will tell you, I wouldn’t know because, it is a private thing. If it happens to anybody, it’s between that person and possibly the doctor. It’s not going to be general knowledge. So I may not be able to say.”

When asked if the President is isolating after being exposed to the disease, he said;

Man loses his cool and str!ps in public to ask for his money in a bank in Lagos

”I’m hiding him because of wizards like y’all”- RealityTV star, Gifty Powers, replies fan who criticized her for covering her Lover’s face