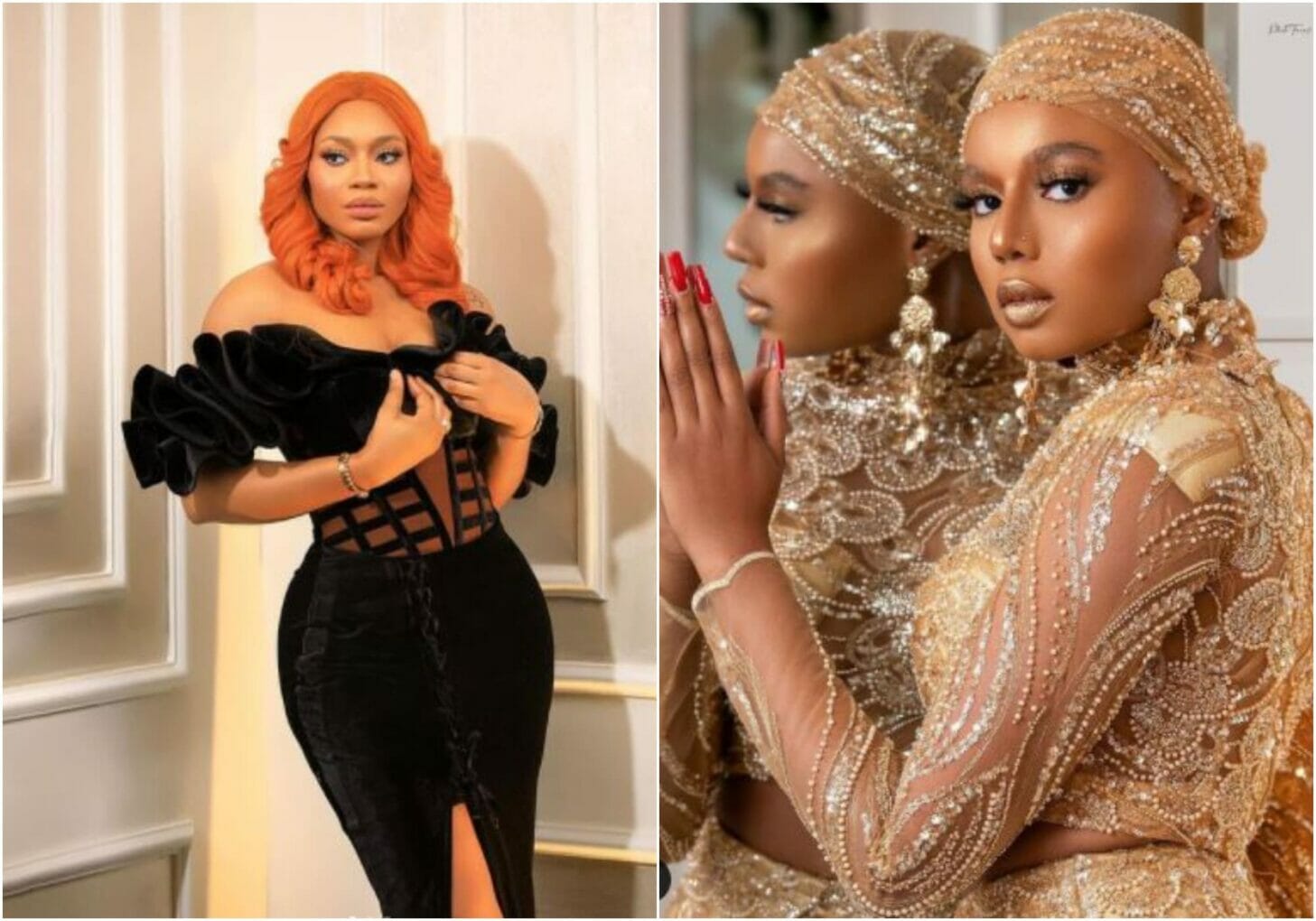 Former Big Brother Naija ‘Shine Ya Eye’ Housemate Beatrice has left netizens in guess after recounting a conversation she had before going for the reality show.

In the post shared on her Instagram story, Beatrice said some of her friends were discussing the lifestyle of female celebrities and how much men pay to be with them.

Beatrice said they mentioned a particular Nollywood actress with low-cut, and one of the guys responded, saying the lady was ‘no go area’ as she’s faithful to her boyfriend.

Although Beatrice didn’t mention the actress’s name, who she said earned her love and respect after such a statement, many netizens pointed out that it could be Nancy Isime.

She wrote: Before I went for BBN, I remember when my guys ‘the big boys’ were talking about some female celebrities and how much they charge to be with them, this particular lady with low-cut was mentioned, their response was ‘no go area’ that she has a particular man she’s faithful to and she has no price to be with.

That’s how she gained my love and respect. It’s going to be a tough one but that’s how I want to be known. Self respect is very bold in my dictionary.

Kemi Filani News recalls Beatrice recently shared one of her fears in life.

Taking to the microblogging platform Twitter, the 28-year-old reality TV star said she cannot believe that she’s still afraid of sex at her age.

Although Beatrice did not disclose the reason for her fears, some social media averred that her worries could be based on her orientation of it, first experience or traumatic experiences.