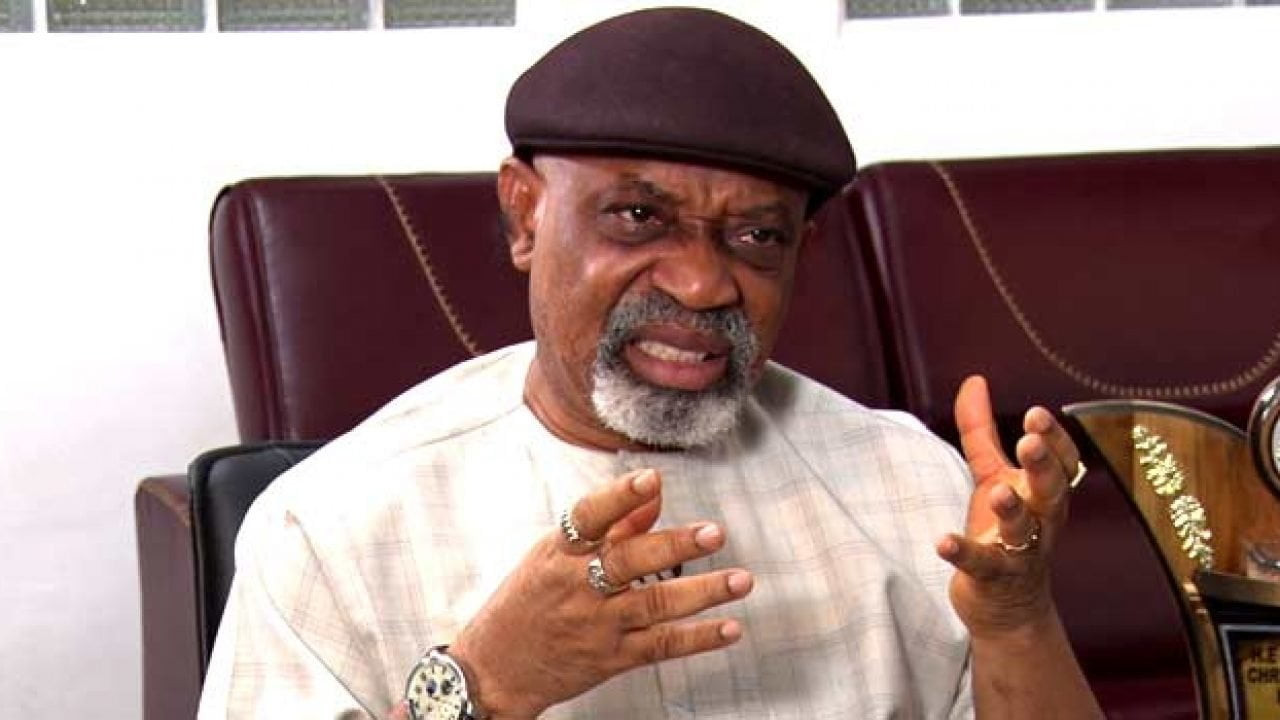 It’s unethical for doctors to embark on strike

Minister for labour and employment, Chris Ngige has said that it is unethical for medical doctors to embark on strike.

Speaking at the induction of six University of Abuja (UniAbuja) medical graduates into the Medical and Dental Council of Nigeria (MDCN) on Sunday December 26, Ngige advised the inductees, which include Andrew Ngige, his son, not to join any form of strike action.

In a statement signed by Charles Akpan, deputy director, press and public relations in the ministry, Ngige stated that people die when doctors go on strike and there’s no way to bring back those who died.

“If doctors go on strike, people die. That is the truth. Human life is irreplaceable. How do you bring back people who have died as a result of doctors not being at their duty posts?

“It is unethical for doctors to embark on strike. I have said it so many times in the past, and I will continue to say it. Doctors should not go on strike. Therefore, you should desist from going on strike in the interest of humanity and our noble profession.”