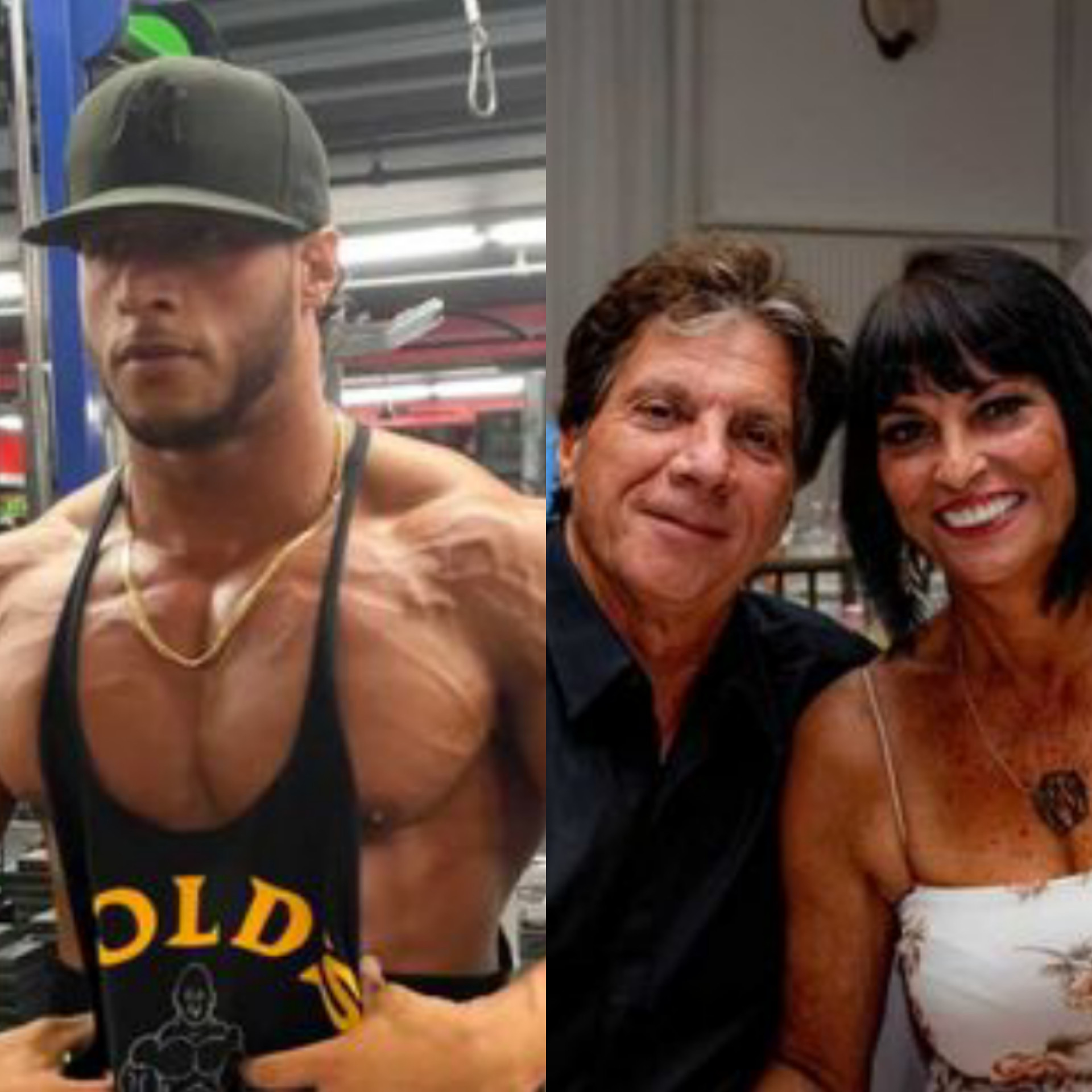 A man Dino Tomassetti, 27, has been accused of shooting and wounding his multi-millionaire parents in their Long Island, New York mansion on Christmas morning, December 25.

Dino Tomassetti, allegedly shot his 64-year-old mom, Vincenza in the head and his 65-year-old dad Rocco in the back at their home on Seawane Drive in Hewlett Harbor around 10:10 a.m. Saturday, Nassau County police said.

Both victims survived and were conscious and alert as medics rushed them to a hospital.

The suspect’s dad, Rocco Tomassetti is the owner of the Brooklyn-based cement and concrete company Empire Transit Mix Inc.

On Sunday, neighbors living near the nearly 9,000 square foot Hewlett Harbor home were flabbergasted at the violence.

“Kind of crazy, because this is a very quiet neighborhood, kind of like a safe neighborhood,” said Ariella Bronfman. “Usually nothing like this happens here.”

After the shooting, the suspect was spotted driving in Mahwah, N.J., by New York state troopers.

Tomassetti was later arrested without a struggle, and is now in the Bergen County Jail on a fugitive from justice warrant.

The suspect is a Brooklyn based bodybuilder and personal trainer at Retro Fitness locations in Forest Hills and Glendale, Queens.

Vision of Christ Entertainment is out with the studio album of J.Jeff titled ”I’m Moving On”