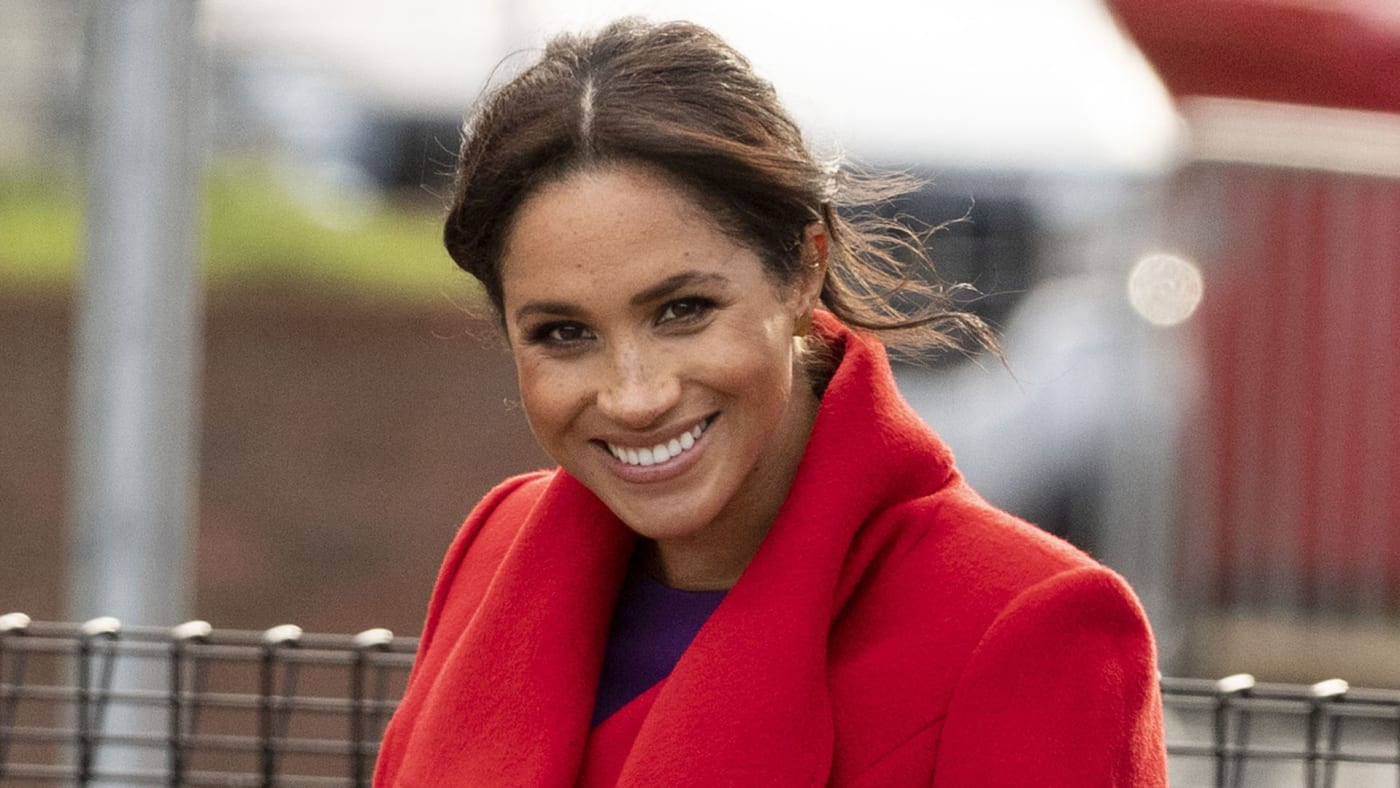 Duchess of Sussex, Meghan Markle has received a public apology after a protracted court battle with the publishers of Mail on Sunday.

Meghan filed a lawsuit against Associated Newspapers Limited (ANL), publisher of Mail Online, over five articles that reproduced parts of a “personal and private” letter to Thomas Markle 77, in August 2018.

The duchess won her case earlier this year when a High Court judge ruled in her favour without a full trial. The Judge ordered the publisher to print a statement on the front page of Mail On Sunday and a notice on page three of the paper stating it “infringed her copyright” by publishing parts of the letter to Mr Markle. ANL was also asked to pay 90 percent of Meghan’s estimated $1.88 million legal expenses.

Lord Justice Warby later ruled that the statement did not have to be published “in the same position, and be in the same size font, as the front-page trailer complained of”.

ANL however brought an appeal against that decision and, at a three-day hearing in November, argued the case should go to a trial on Meghan’s claims against the publisher,  including breach of privacy and copyright.

The publisher’s lawyers argued that new evidence from Jason Knauf, former communications secretary to the Duke and Duchess of Sussex, suggested Meghan wrote the letter with the understanding that it could be leaked. But the challenge was dismissed by Court of Appeal judges in a ruling earlier this month.

The senior appeals judge Geoffrey Vos said that “the Duchess had a reasonable expectation of privacy in the contents of the letter. Those contents were personal, private and not matters of legitimate public interest.”

In line with the court judgement, the publication printed a front-page mea culpa to the Duchess of Sussex on Boxing Day, December 26.

The brief statement teased on the front page and printed in full on page 3 as well as online with the simple headline “The Duchess of Sussex”, acknowledged that the paper’s publisher, Associated Newspapers, had lost the privacy dispute brought forth by Markle.

“Following a hearing on 19-20 January 2021, and a further hearing on 5 May 2021, the Court has given judgment for The Duchess of Sussex on her claim for copyright infringement.

“The Court found that Associated Newspapers infringed her copyright by publishing extracts of her handwritten letter to her father in The Mail on Sunday and in Mail Online. Financial remedies have been agreed.”

Meghan Markle issued her own statement on December 2. She said;

“This is a victory not just for me, but for anyone who has ever felt scared to stand up for what’s right.

“While this win is precedent setting, what matters most is that we are now collectively brave enough to reshape a tabloid industry that conditions people to be cruel, and profits from the lies and pain that they create.

“From day one, I have treated this lawsuit as an important measure of right versus wrong. The defendant has treated it as a game with no rules. The longer they dragged it out, the more they could twist facts and manipulate the public (even during the appeal itself), making a straightforward case extraordinarily convoluted in order to generate more headlines and sell more newspapers — a model that rewards chaos above truth. In the nearly three years since this began, I have been patient in the face of deception, intimidation, and calculated attacks.”