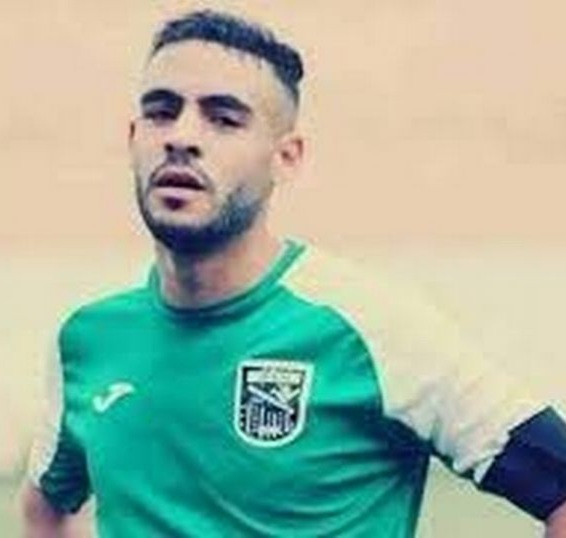 Newlymarried footballer, 28, dies on pitch after being cleared to continue minutes after collision

An Algerian footballer died on the pitch on Christmas Day after collapsing while captaining Mouloudia Saida in a second division match.

Sofiane Lokar was involved in a collision with his goalkeeper in the 26th minute of an Algerian Ligue 2 meeting against ASM Oran on Saturday, Dec. 25.

Lokar received treatment at the scene, and he was cleared to re-enter the action.

Medics had attempted to resuscitate Lokar on the pitch with CPR and mouth-to-mouth resuscitation before transferring him to a local hospital.

According to Reuters, Lokar was pronounced dead as a result of a heart attack on the way to the hospital.

According to various reports, Lokar had only been married last week.

Lokar’s teammates were left in tears as the traumatic events unfolded around them.

I don’t have COVID19- Lai Mohammed