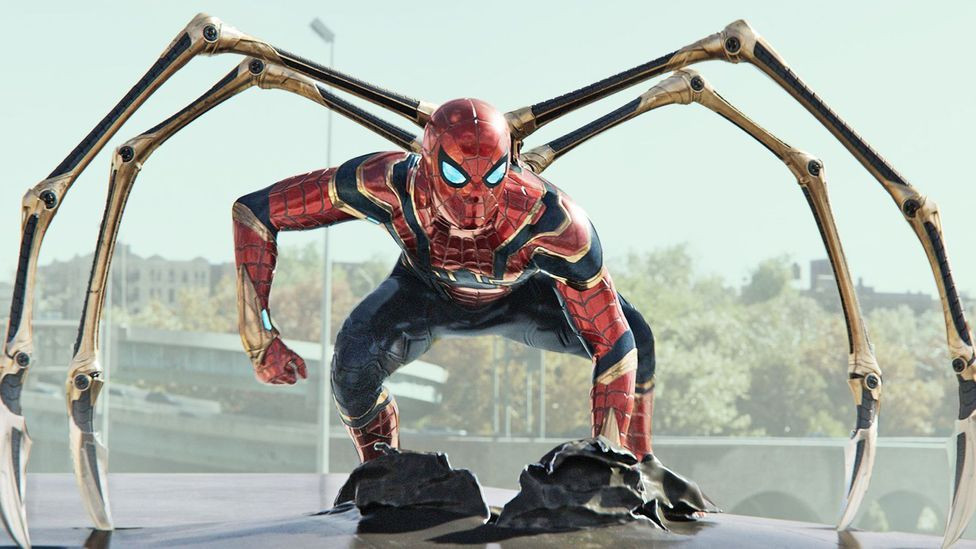 The latest instalment of the Spider-Man franchise, Spider-Man: No Way Home has become the first pandemic-era movie to make more than $1bn (£750m) at the global box office.

The film also took the title of highest-grossing film of 2021 and over the weekend, global box office earnings for the Spider man movie  reached $1.05bn

The movie ousted Chinese-made Korean War epic film, The Battle of Lake Changjin, which has grossed more than $905m worldwide.

According to media data analytics firm Comscore, the last movie to gross more than $1bn was 2019’s Star Wars: The Rise of Skywalker.

No other movie has reached that box office milestone since the pandemic began in 2019.

The new Spider man movie is a co-production between Sony and Disney and hit its milestone less than two weeks after its premier even as the Omicron variant of Covid-19 has spread rapidly around the world, raising fresh concerns about going to cinemas .

As at press time, the film has not yet been released in China, which is currently the world’s biggest cinema market.

They desecrated the church to make an arrest?

Comedian AY set to welcome another baby after 13 years