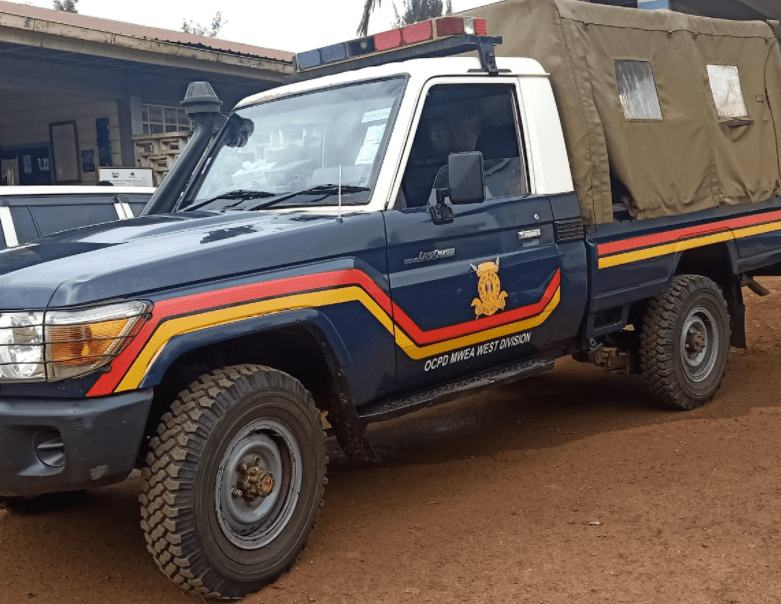 Kenyan police have arrested a 73-year-old man for beating his son to death at their home in Cherangany’s Chepsiro location, Trans-Nzoia on Sunday evening.

James Tarus is said to have strangled his 31-year-old son to death for disrupting his evening sleep.

The incident occurred shortly after the man’s son who returned home four years after he was declared missing, went to his bedroom where he was sleeping and began jolting and shaking the bed.

The Directorate of Criminal Investigations (DCI) said at the time of the incident, the deceased was under the influence of alcohol.

Neighbours who were alarmed by the commotion from the suspect’s house could not save the young man’s life as he was already dead before they arrived.

The DCI said in a statement;

“The victim who has been away from home for four years found his elderly father enjoying an early evening power nap in his bedroom.

“At his father’s room, he jolted him to wake as he lifted the bed. Angered by his son’s actions, the old man whacked his head using a nearby wooded bar before tying his rope around his neck and restraining him to a sofa.

“Cherangany police officers who rushed to the scene arrested the suspect before escorting him to the station where he is being held as the investigations continue.”