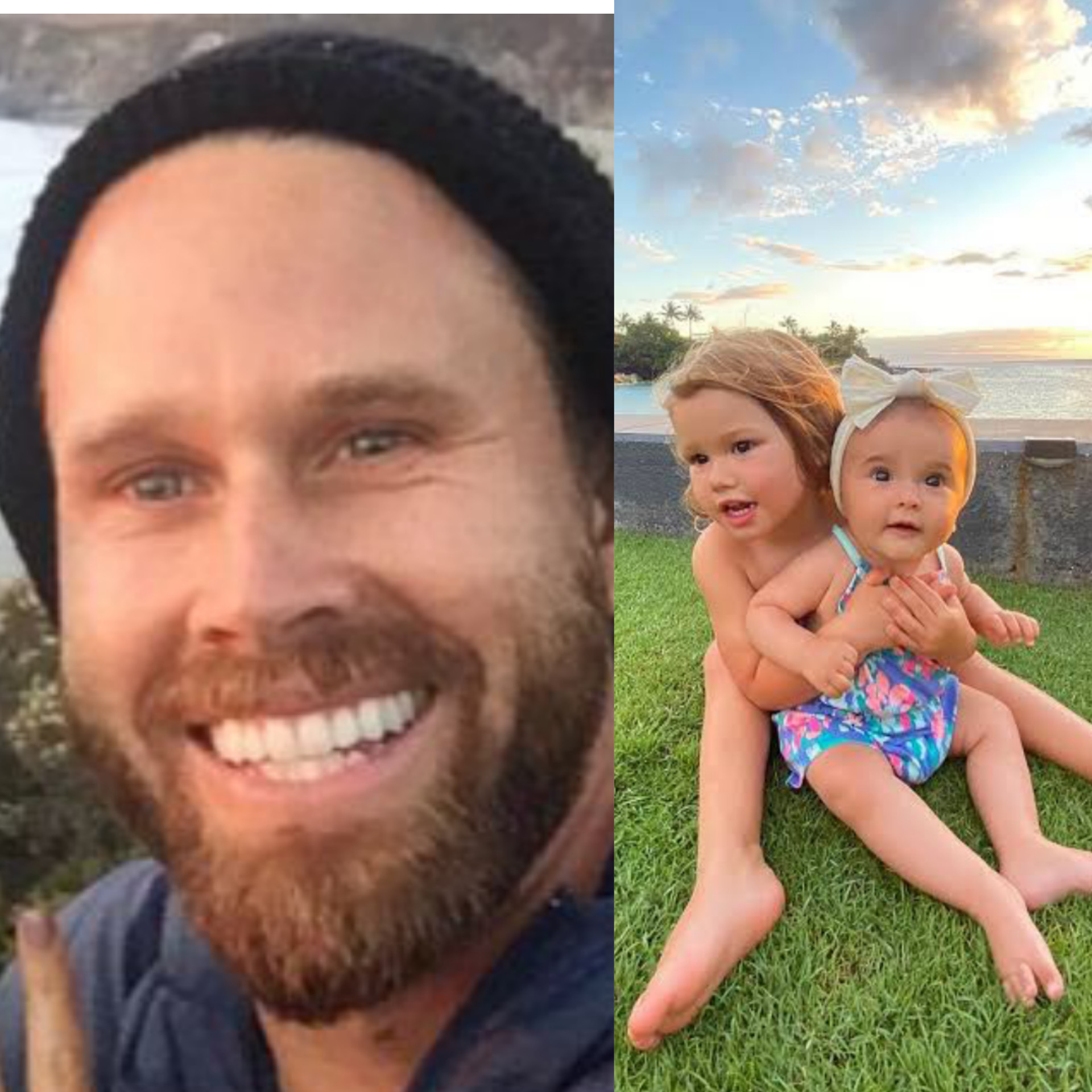 The man who allegedly murdered his children with a speargun because he thought they had “serpent DNA” is reportedly now regretting his decision now he’s in prison.

Matthew Taylor Coleman, accused of killing his 2-year-old son Kaleo and 10-month-old daughter Roxy in Mexico in August, has been charged with two counts of murder for their deaths after being apprehended as he tried to cross back into the U.S.

According to the FBI, Coleman, a married surf school owner, was a strong believer in QAnon conspiracies and believed his wife had passed her “serpent DNA” onto their children and thought they were going to grow into

According to FBI special agent, Jennifer Bannon, Coleman thought killing his kids was his only option.

“He’s alone with his thoughts 24/7. He’s reflecting on the mistakes he made in life and wondering if there’s any chance for redemption.”

Coleman has pleaded not guilty to the charges. If convicted, he faces the death penalty.

“He poured out his heart,” his letter read. “He begged for forgiveness, but says that he’s now where he deserves to be.”

After Coleman vanished with Kaleo and Roxy, his wife contacted Santa Barbara police and filed a formal police report the next day. Using his Find My iPhone feature, she was able to track them to Rosarito, Mexico, according to the Department of Justice.

A farmworker later found the children’s bodies nearby. Both had been stabbed in the chest repeatedly.