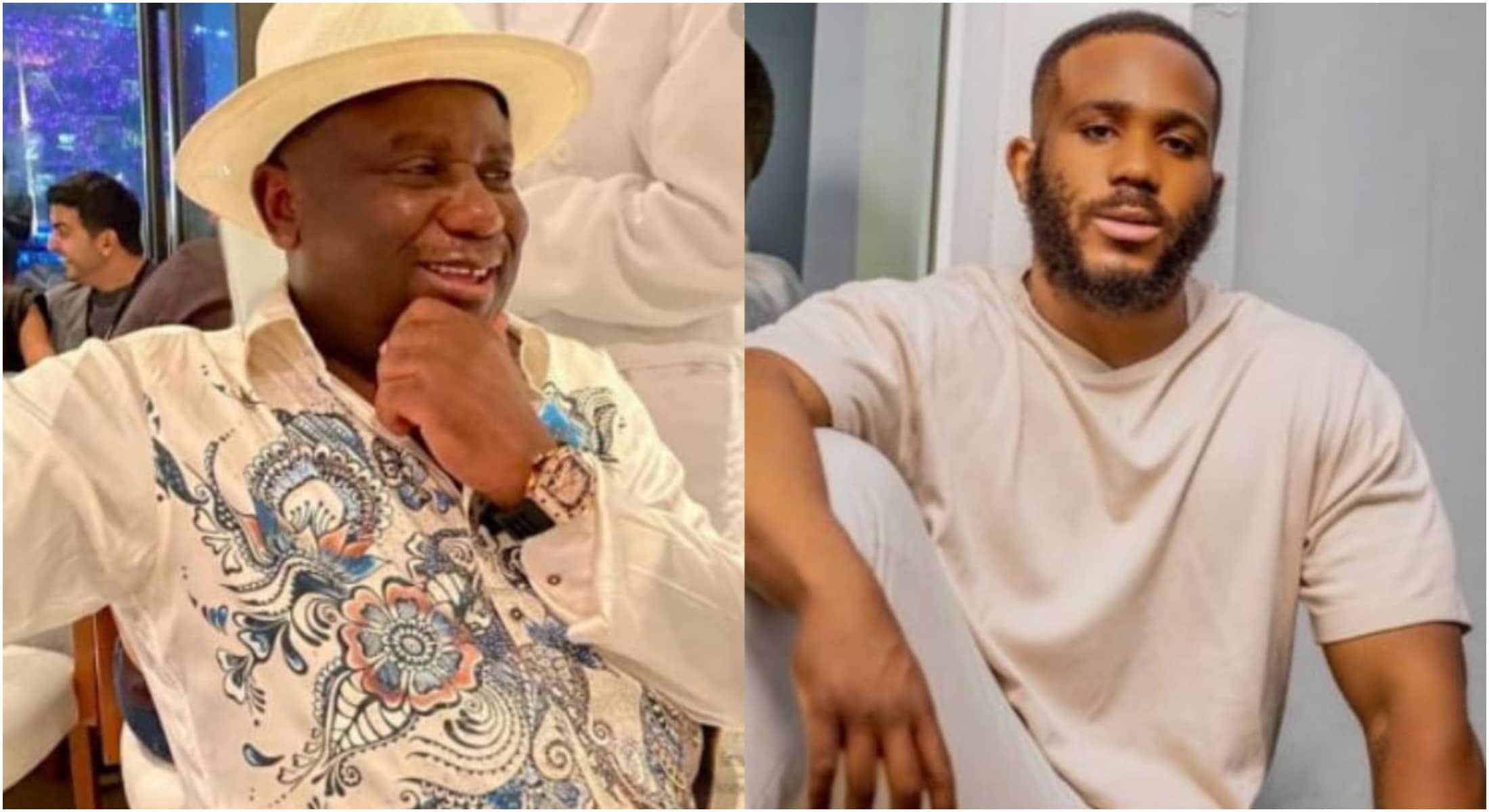 Reality TV star, Terseer Kiddwaya has opened up on why he is not ready to consider marriage.

In a social media post on Tuesday, the BBNaija star, who is from Benue state, said during a chat with Susan Waya, his mother, she had told him that it was time for him to settle down.

In his reply, Kiddwaya said he told her that he will consider marriage when he gets rich as his father.

“My mum says its time to settle down. I told her I’m not rich like my dad yet”, he wrote.

Kemi Filani News recalls that Kiddwaya was one of the contestants of the 2020 BBNaija season. During his period in the reality show, he was a fan favorite, thereby making him a household name.

His romantic relationship Erica Nlewedim was one of the most talked about subject matters during that ‘Lockdown’ season.

In an interview, Kiddwaya debunked the notion that he is a play boy.

“No, I am not. People think I am a playboy because I am gentle, nice and look good. I am just nice to women and I know how to treat them. The fact that I have a lot of women around me does not mean I am a playboy. If I want to get married today, I would do that. And, if I want to date a girl, I would also do that. If I want to get married, I would be committed to a long-term marriage. I don’t think I have a love life. I think I have a life and I am trying to find love”.

See photos from wedding ceremony of Comedienne Maraji and her husband