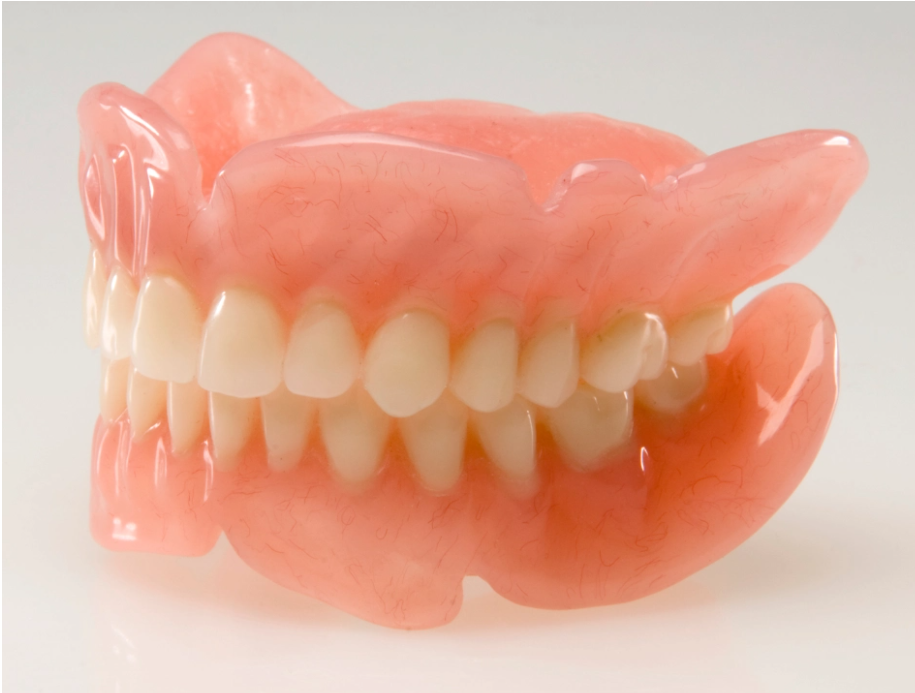 A injection made using stem cells from ground-up milk teeth speculated to be a possible cure for impotence.

The Sun reported that a jab each side of the todger helped 37 out of 38 men rediscover their mojo.

Researchers further revealed that the stem cells which can grow into healthy tissue almost anywhere in the body, repaired damaged arteries in their manhoods.

A four-year study at ­Edogawa Hospital in Tokyo, Japan also revealed that erectile function improved by an average of 64 per cent.

“The treatment repairs blood vessel damage. It could become a widespread therapy.”

Experts also said drugs such as Viagra do not work for about one in three men. Dr Geoff Hackett, former chairman of the British Society for Sexual Medicine, said;

“Stem cells from milk teeth are a very promising treatment. They can regenerate blood flow.”

Koffi Olomide, Lucky Dube, Awilo and other non-Nigerians that took the Nigerian music industry by storm