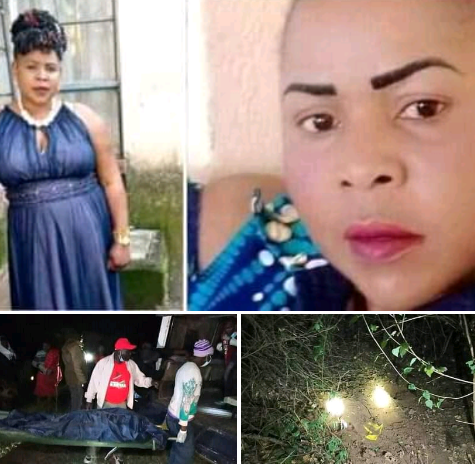 A man who was arrested by detectives one month ago in Kenya for the brutal murder of his alleged lover, Veronica Kanini, has led detectives to two other graves where he had buried other victims believed to be his wife and son.

The badly decomposed body of Mrs Kanini, a 42-year-old Nakuru-based businesswoman, was discovered in a shallow grave, under a snake infested thicket in Mogotio, Baringo County, two weeks after she was declared missing.

The Directorates of Criminal Investigations- DCI, in a statement on Tuesday, said that the killer, Moses Kipchirchir Ruto, 34, on Monday, December 27, then led Mogotio-based detectives to two shallow graves where he had buried another woman believed to have been his wife and her son.

The statement says the suspect is believed to have been in a clandestine love affair with the late Mrs Kanini, who is married to Mariko Njuguna.

“Moses Ruto made the revelation after being grilled by detectives, who were not convinced that Kanini was the suspect’s only victim,” the statement reads.

“On December 26, after hours of grilling Ruto finally confessed to killing Purity Chebet, 24 and her baby boy Ezra who was one and a half years old. He killed them in early September before burying their remains along the banks of River Molo in Mogotio, a few metres from where he would later bury Kanini.

“The serial killer who was married to Chebet told detectives that he committed the act after a family feud and yesterday morning, he led the detectives to the spot where he had buried the two

“After digging through the spot, the decomposed remains of mother and son were exhumed, a few metres from where Kanini’s body was discovered on November 24

“The suspect is believed to have been in a clandestine love affair with Kanini, before they fell out after Kanini told him that she had found another man. Ruto who didn’t take the breakup kindly, resorted to killing Kanini in cold blood

“Detectives believe that the suspect has committed more murders and are burning the midnight candle to find the rest of the graves,” the statement says.

Meanwhile, the suspect will take plea on January 21, 2022, for the murder of Veronica Kanini.