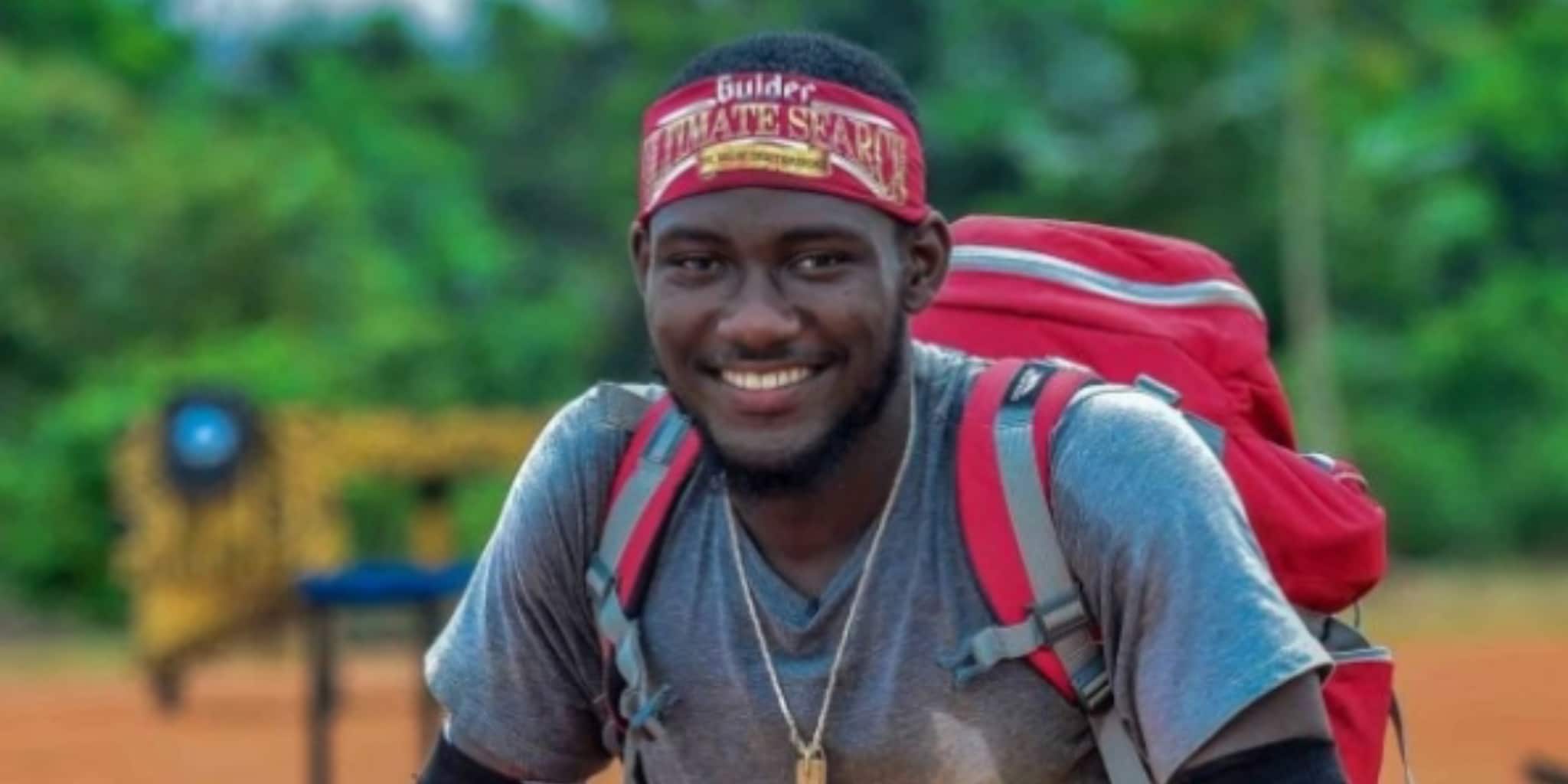 Ogudu Otu has been named the winner of this year popular reality TV show, the Gulder Ultimate Search.

Ogudu Otu emergence as the winner of the GUS 2021 comes as a surprise to many viewers as he was unexpected.

Firstly, Ogudu Otu didn’t come in like the other first 16 contestants who participated in the show as he came in as a wild card.

Also, Ogudu Otu didn’t cut in an impressive figure at the start of the Gulder Ultimate Search 2021 as most viewers concentrated on the likes of Damola and Damilola, who were known for their puzzle-solving skills and tact, respectively.

Although the early part of the GUS 2021, Ogudu Otu was in the shadow and was one of the least known contestants, but things took a new turn for him after he won the 14th task, which brought him to the limelight and made a centre of discussion among many viewers of the show.

Well, in the long run, Odudu Otu, a sports enthusiast who is from Akwa Ibom, emerged winner for the 2021 Gulder Ultimate Search 2021 edition while beating three other contestants in the grand finale over the weekend by finding the Chest which contains the secret of the proverbial Akolo’s secret brew.

As the winner for this year GUS, Odudu went home with N50 million worth of prizes which included an SUV and a return ticket to Dubai.

Odudu’s emergence as this year’s winner of the Gulder Ultimate Search has put him in the light, and many Nigerians are keen to know more about him.

To know more about Odudu Otu, continue reading this article.

There are no details about who Ogudu Otu’s parents and siblings are but they are natives of Akwa Ibom state, making him a Nigerian by birth.

There are no details of Ogudu Otu’s education history online but he is believed to be educated.

The new Gulder Ultimate Search winner is an athlete; he loves playing basketball and wants to be a model and have his Non-Profit Organisation.

Odudu Otu has the dream of playing basketball at a professional level and sees popular American basketball legend Lebron James as his role model.

Ogudu Otu is single; however, there are no details of him being in any previous relationship in the past.

Ogudu Otu is worth N50 million, an amount he made after emerging winner of the Gulder Ultimate Search for the year 2021.