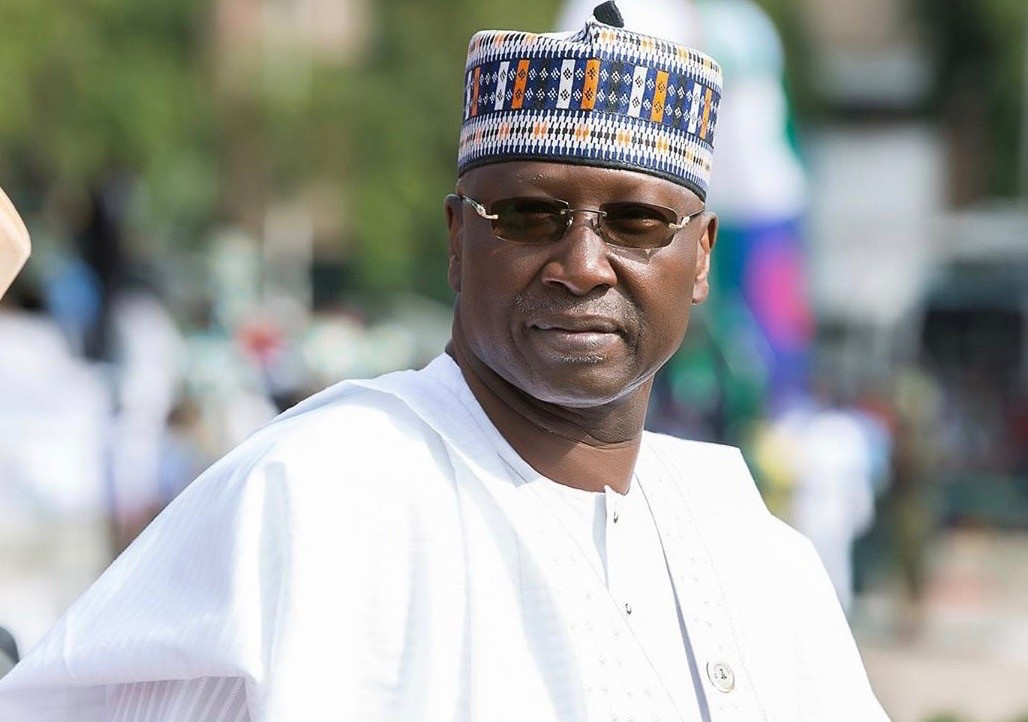 Kwapre and Dabna villages at Garaha Ward in Hong Local Government Area of Adamawa State has reportedly been deserted by its residents over persistent attacks by bandits.

Daily Trust reported that Kwapre, Dabna, Lar, Zah and other adjoining villages are in Garaha Ward, where the Secretary to the Government of the Federation (SGF), Boss Mustapha, and slain Nigerian Army Brigadier General, Dzarma Zurkusu hail from.

A community leader in Garaha, Honourable Hyella told the publication the villagers fled Kwapre to avoid being trapped and kidnapped by bandits and Boko Haram.

“There are only seven persons left in Kwapre now; the rest have relocated to either Hong or Pella.

“People have to run because kidnappings happen on a daily basis. The bandits have begun to tax villagers. So far, they have taxed Dabna, Sushiu, Lar and many villages within the Duguba district to pay safety levies.”

Another source told the publication;

“The people in Dabna have moved to Gombi, a nearby town and Hong. Few families are still there, maybe about ten households or so.”

“Yes, there is kidnap scare around those villages. Of course, it is normal for the people to be scared. But the Commissioner of Police, Mohammed Ahmed Barde, has directed the deployment of troops to safeguard the areas.”

Bridesmaid disinvited from wedding for looking better than bride